PBS NewsHour: Beyond The Canvas
Role: Art Director, Designer, Animator.
A new half-hour program showcases some of the nation’s leading cultural creators -- musicians, playwrights, comedians, costume designers, among many others -- who show us how they turn their visions of the world into art.​​​​​​​
Creative Director Kojo Boateng and the team at PBS NewsHour reached out to develop a refresh of the NewsHour Canvas segment. The team wanted to skew for younger viewership by developing a fresher style separate from PBS NewsHour. 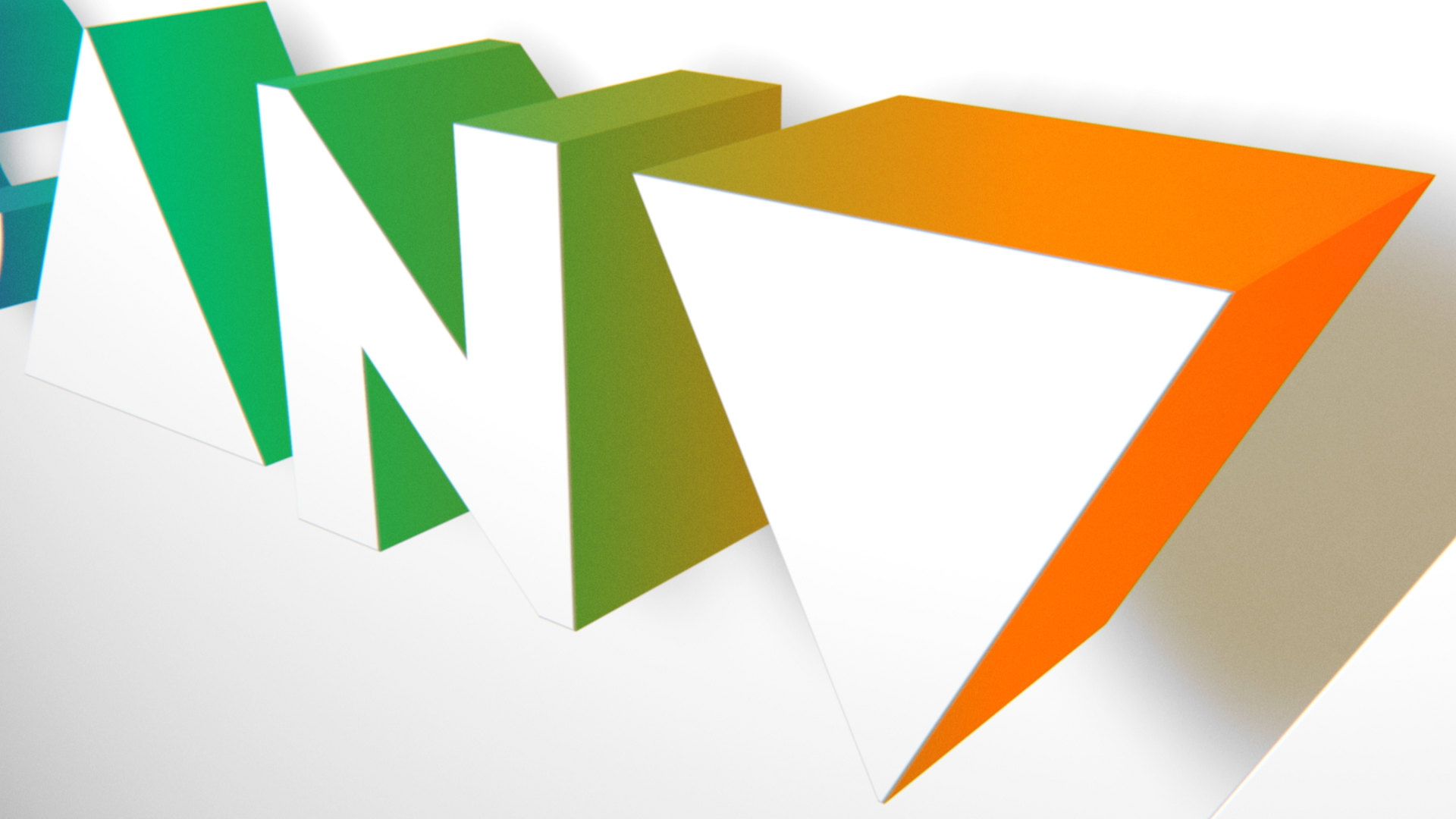 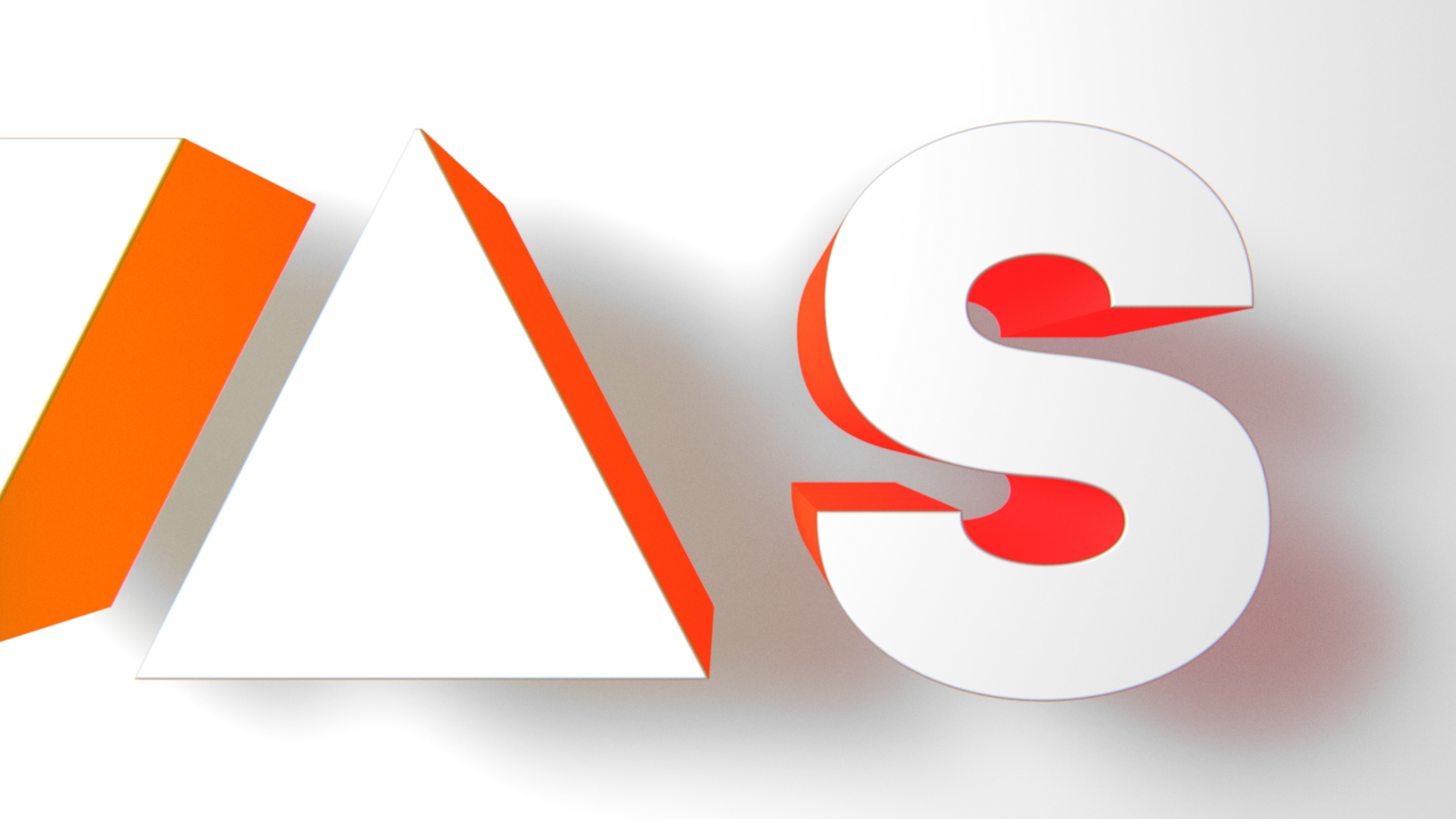 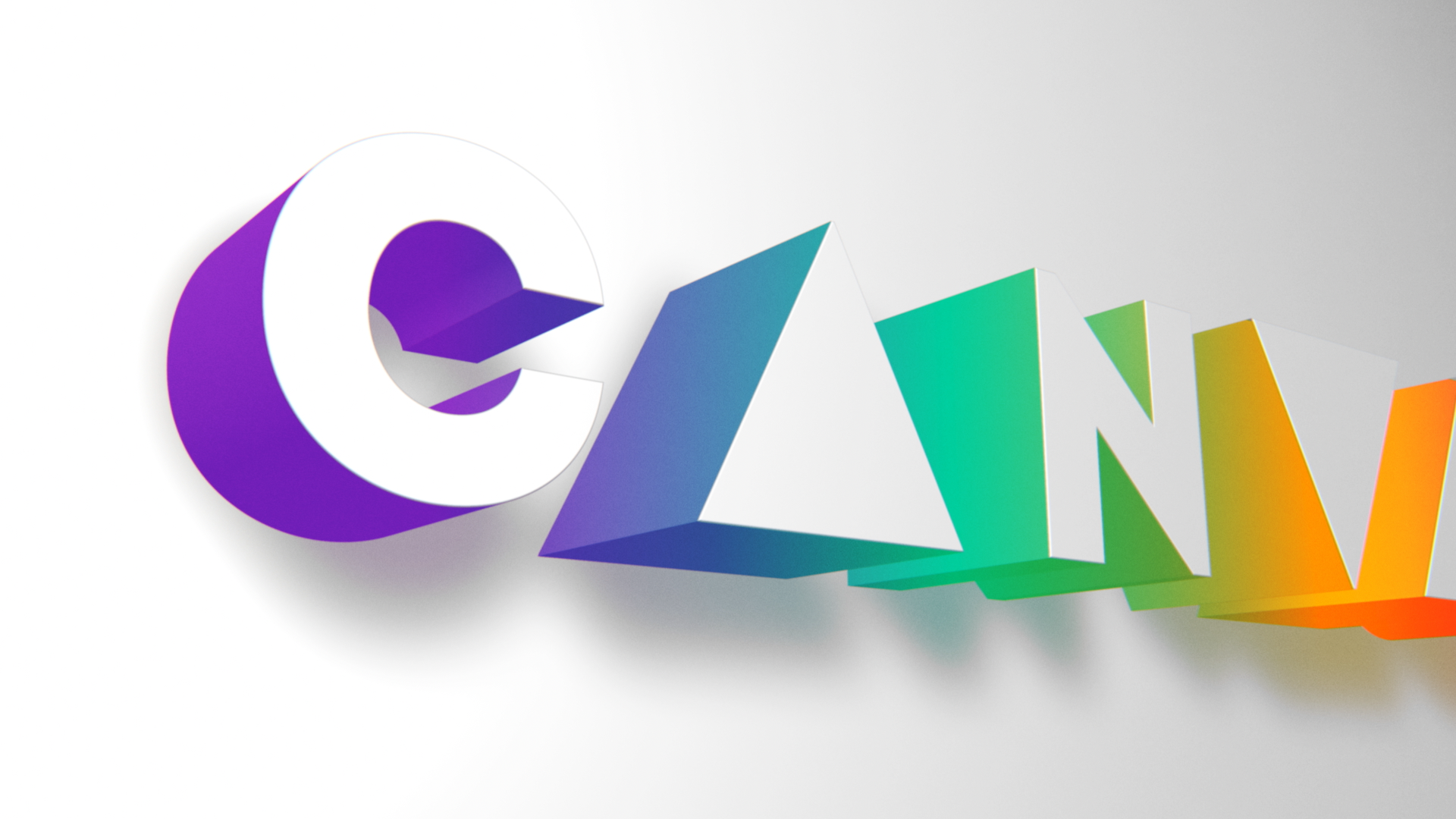 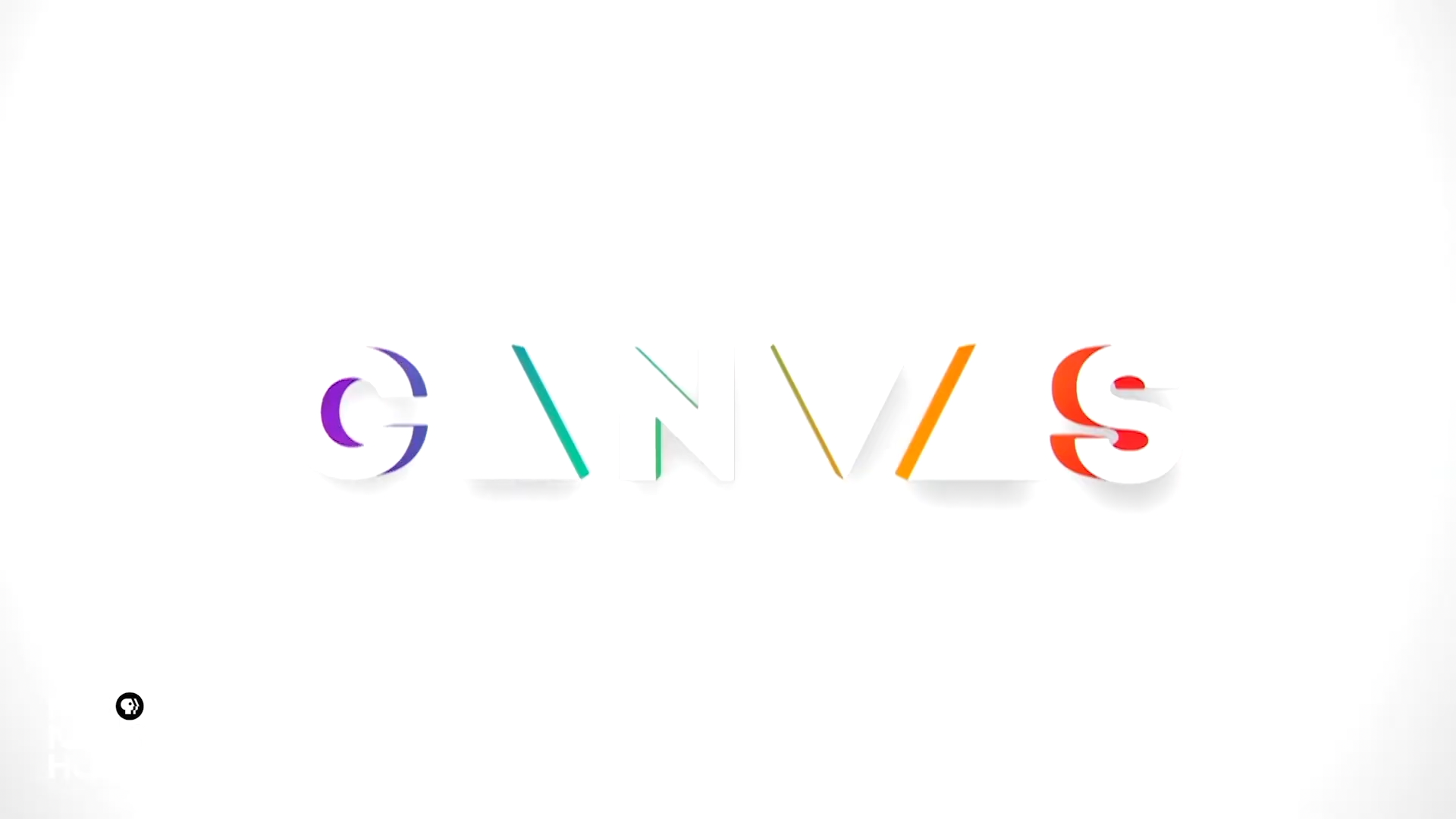 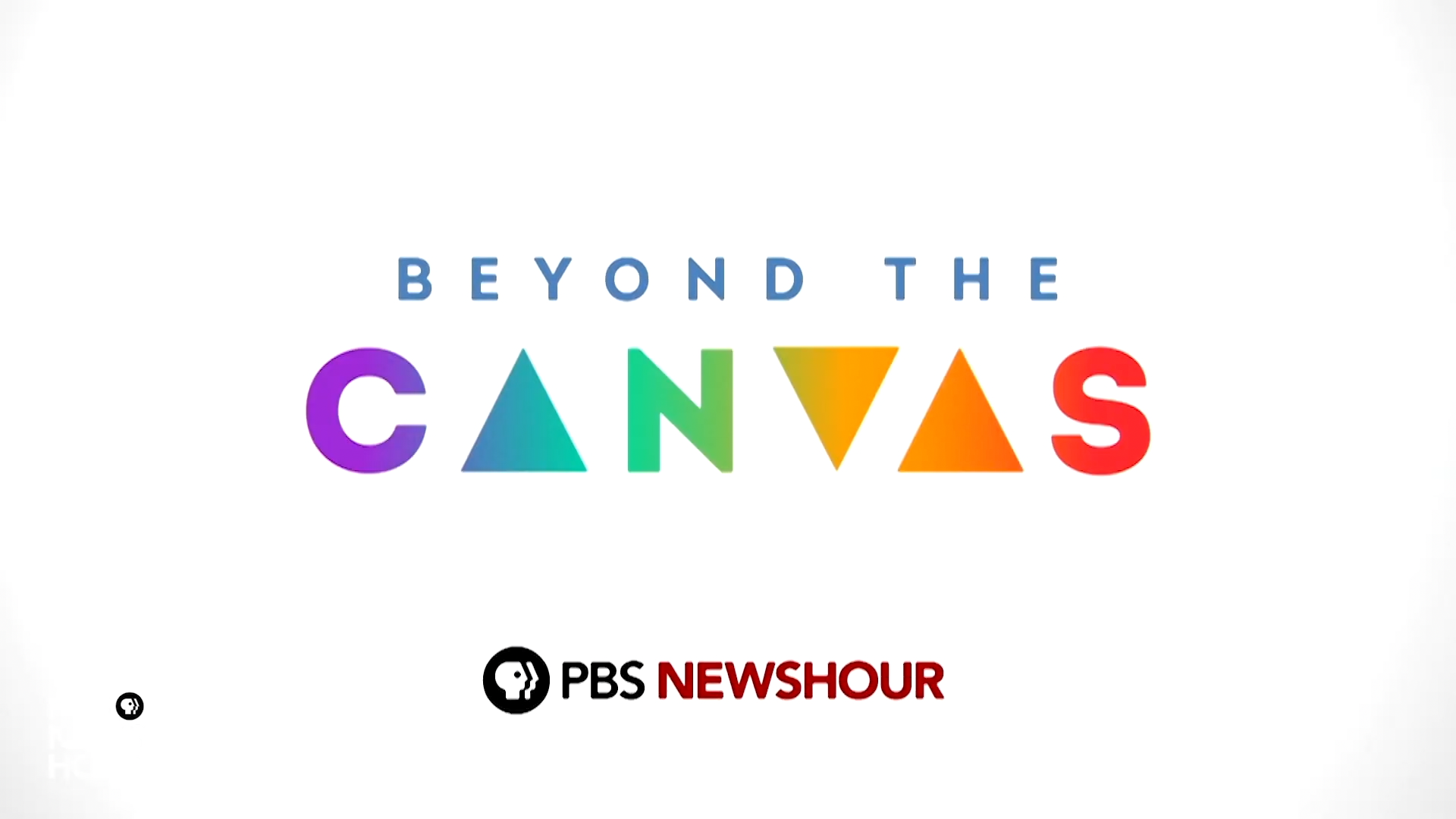 PBS Beyond The Canvas
Show Title
ERT: 10 sec
Watch Beyond the Canvas
Full Episodes
Logo Exploration
For the brief the following question was posed, to start the creative dialogue. What do we want them to think and feel when they see this communication?
Think: smart, creative, boundless
Feel: warm, intimate, personal

Look Development
This section showcases sketches of the logo treatment before the final. Think of these as a visual discovery for the Canvas logo. 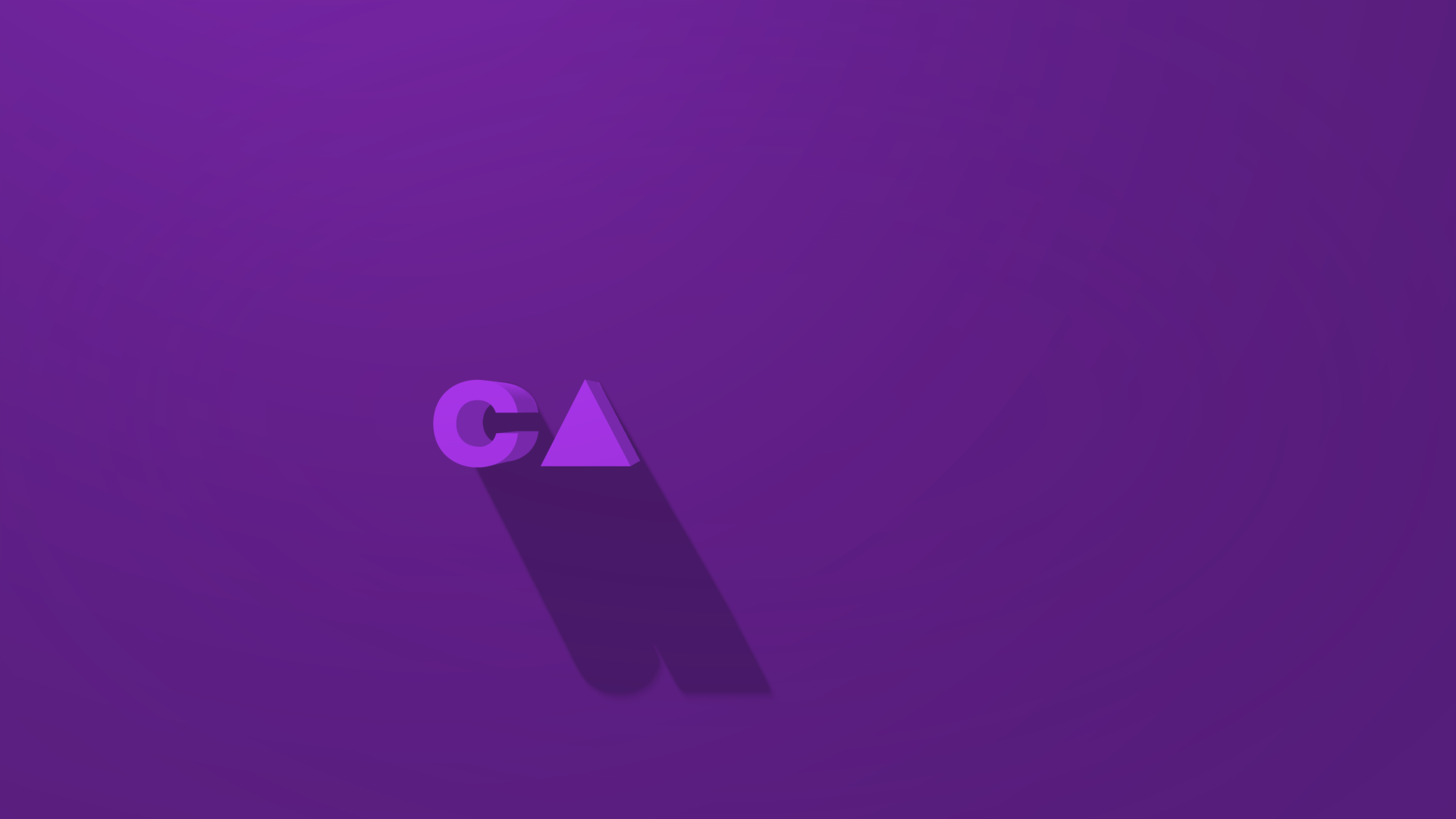 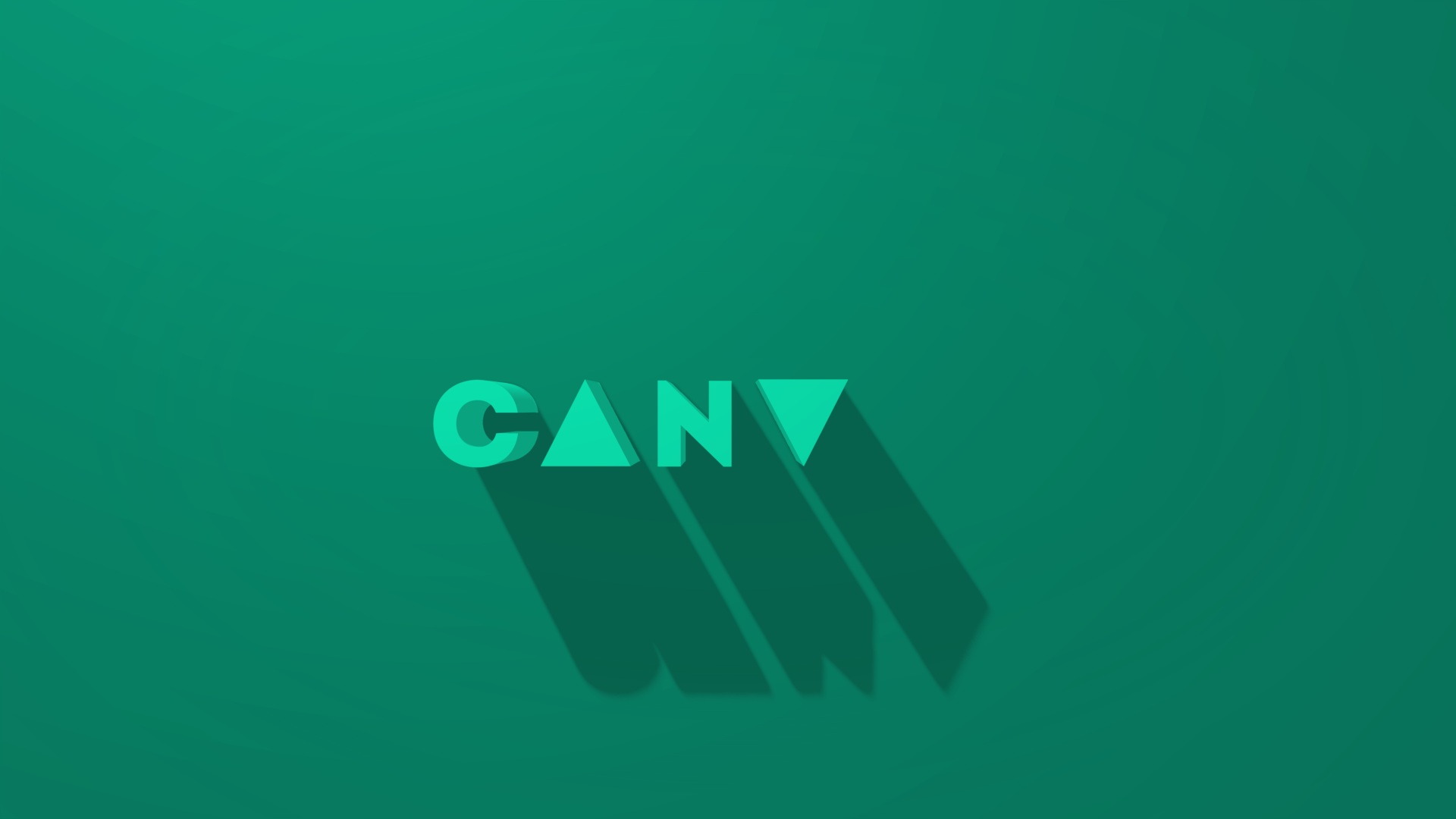 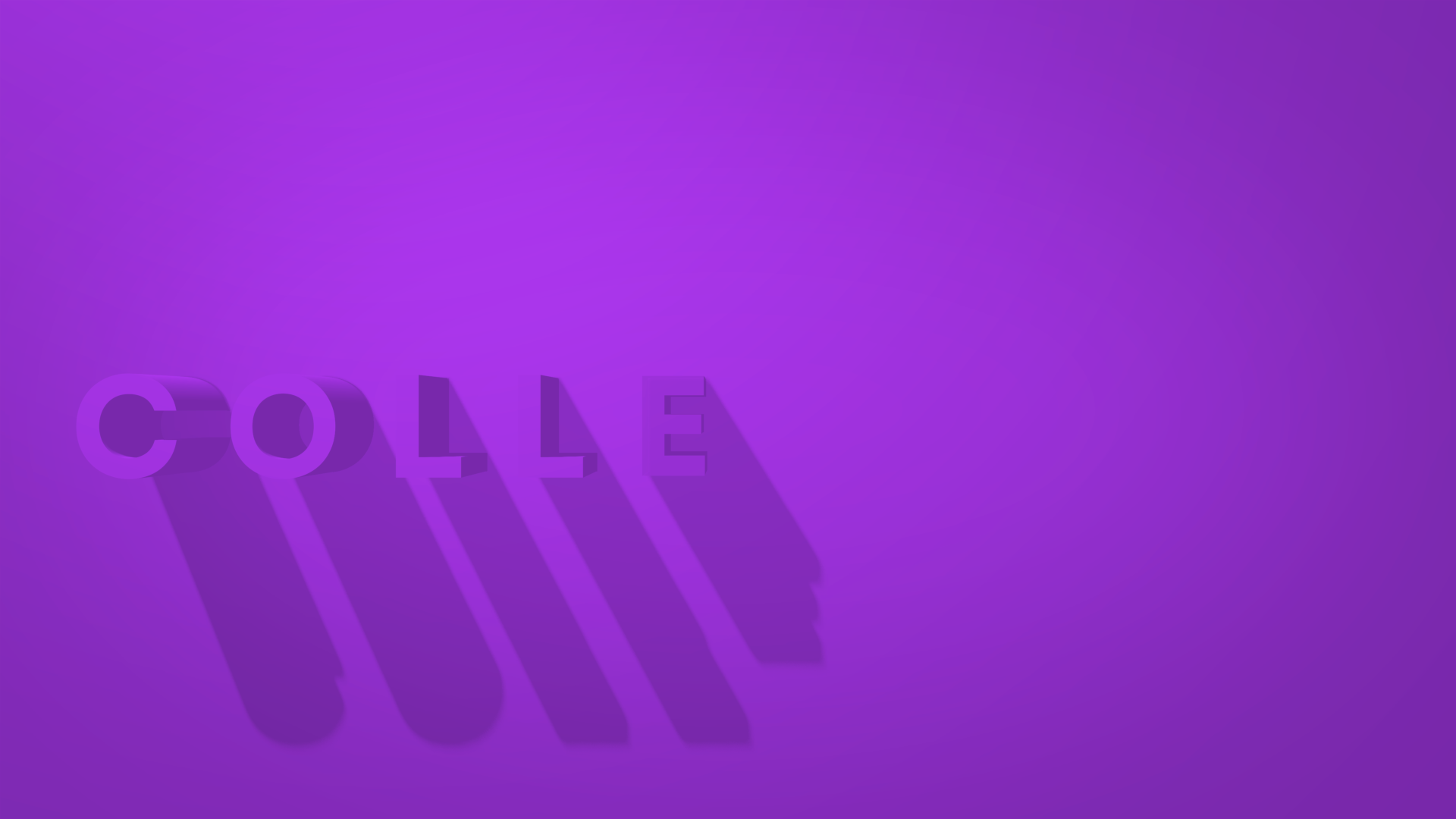 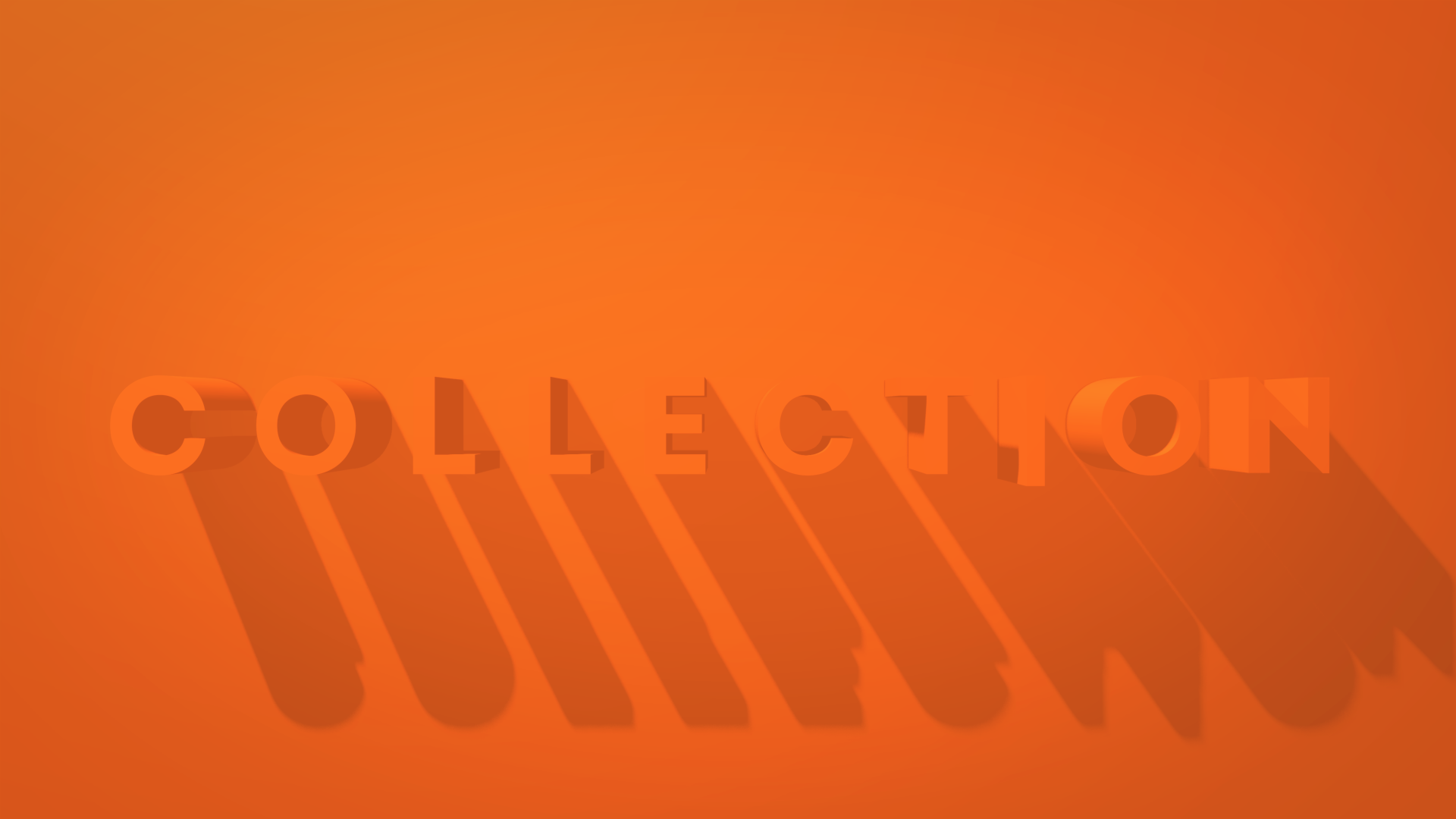 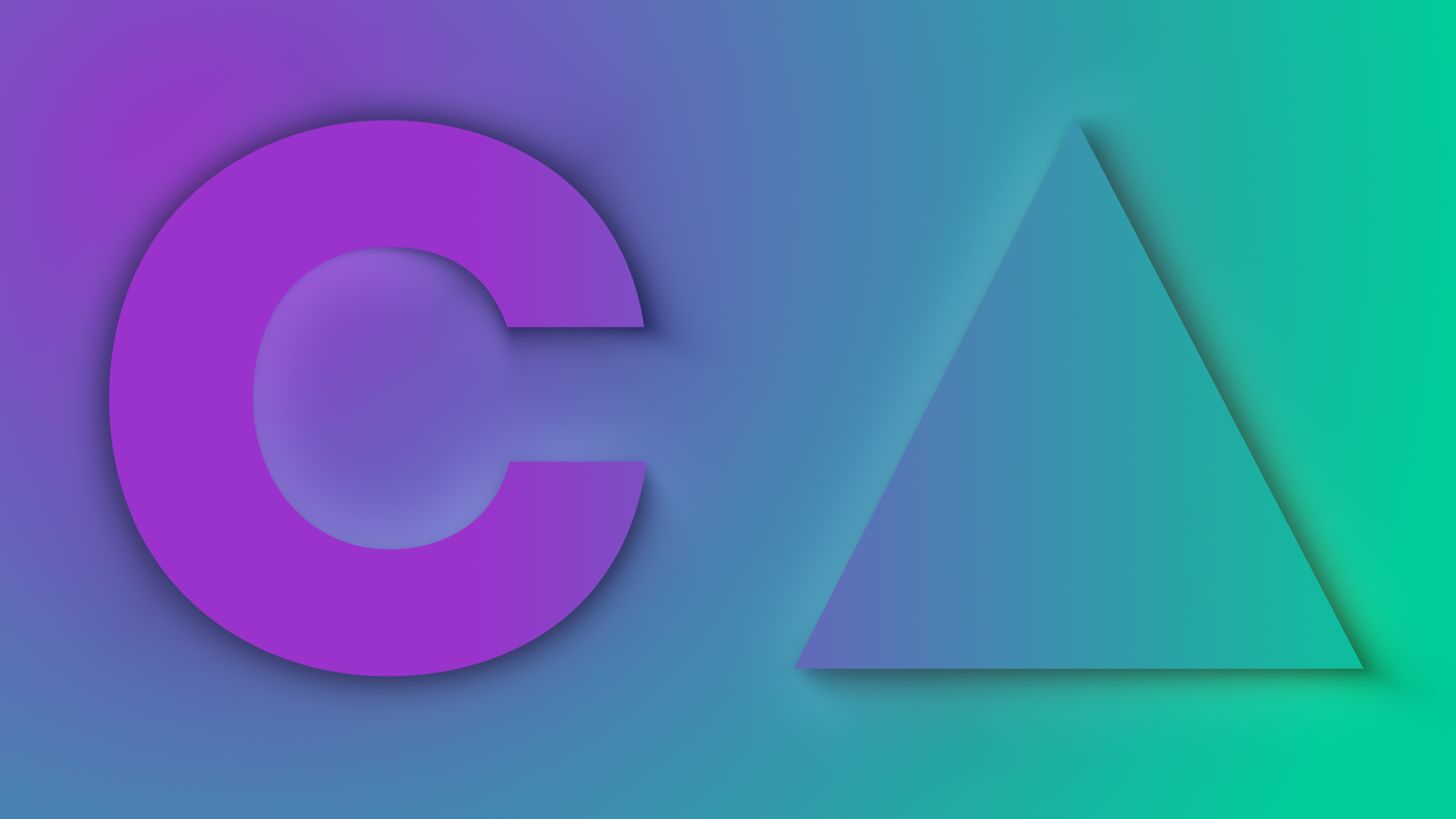 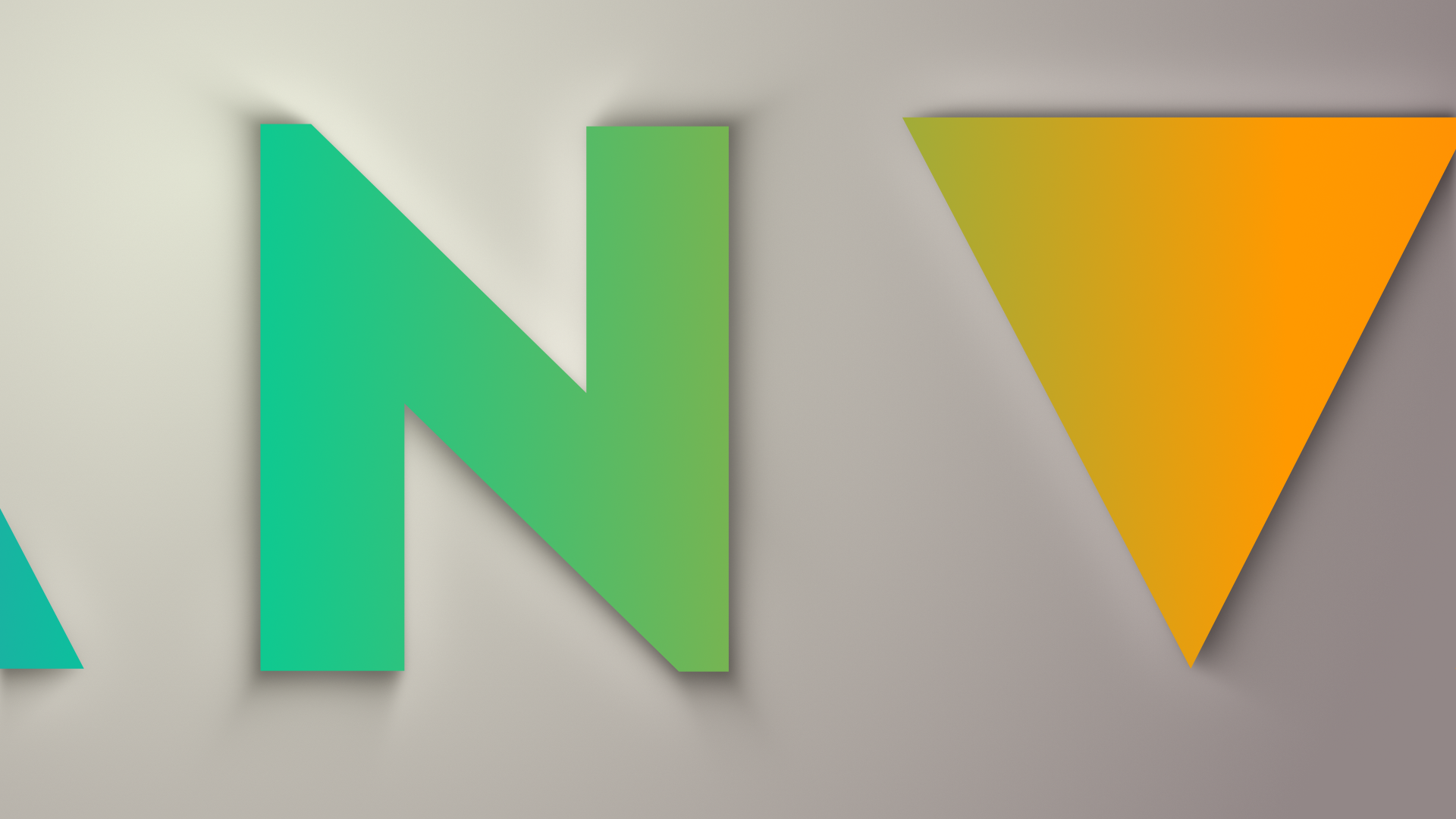 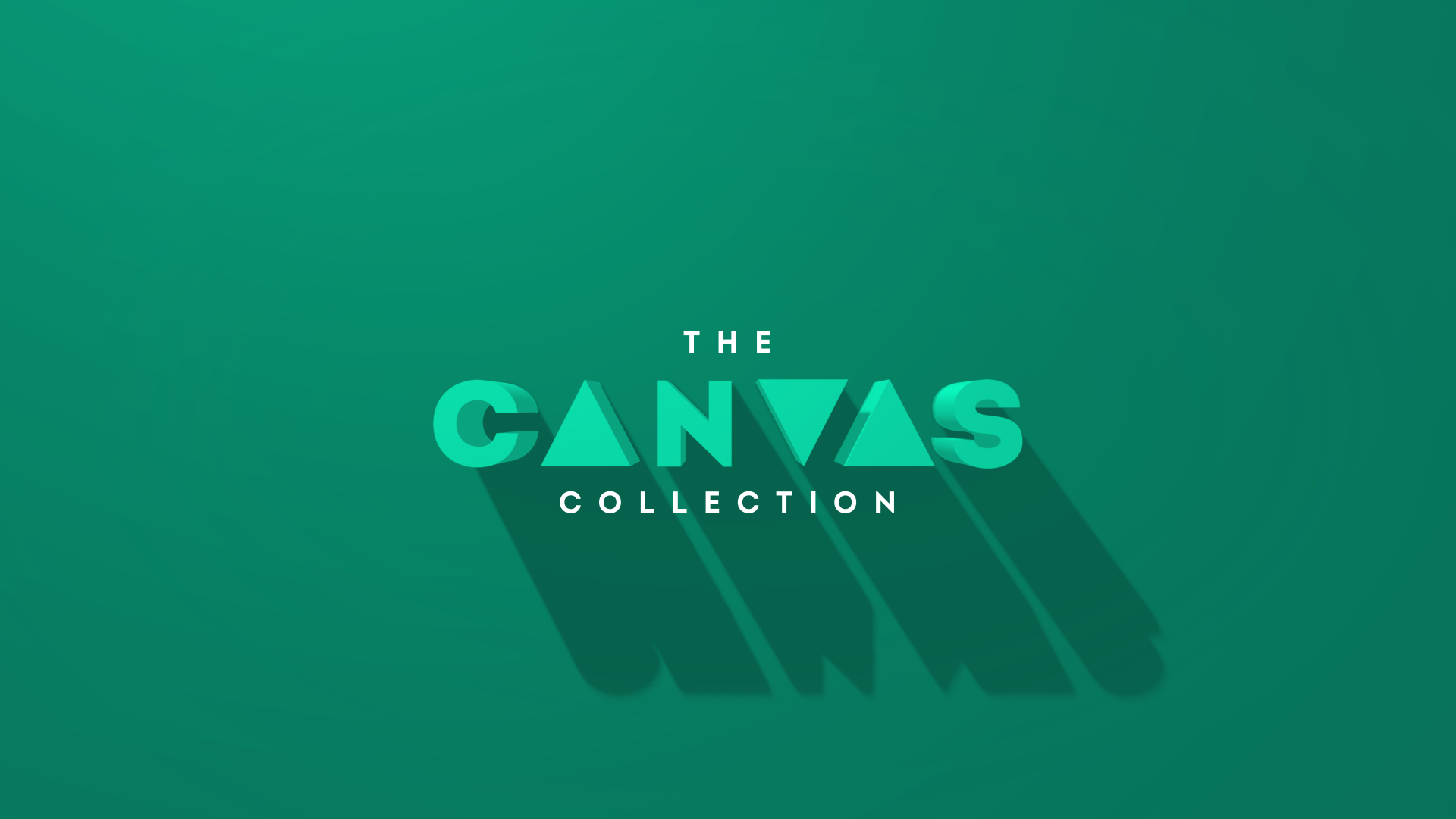 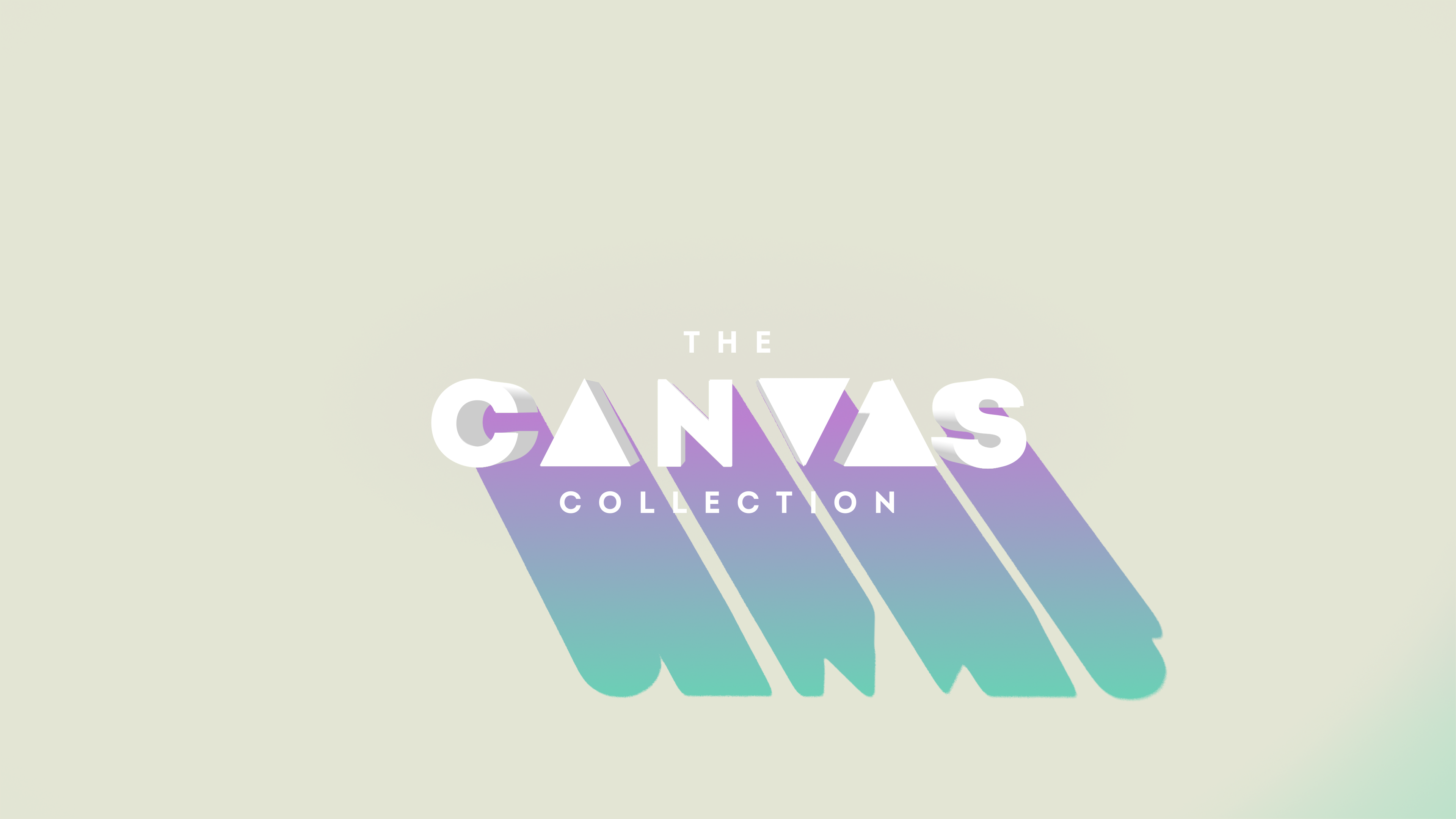 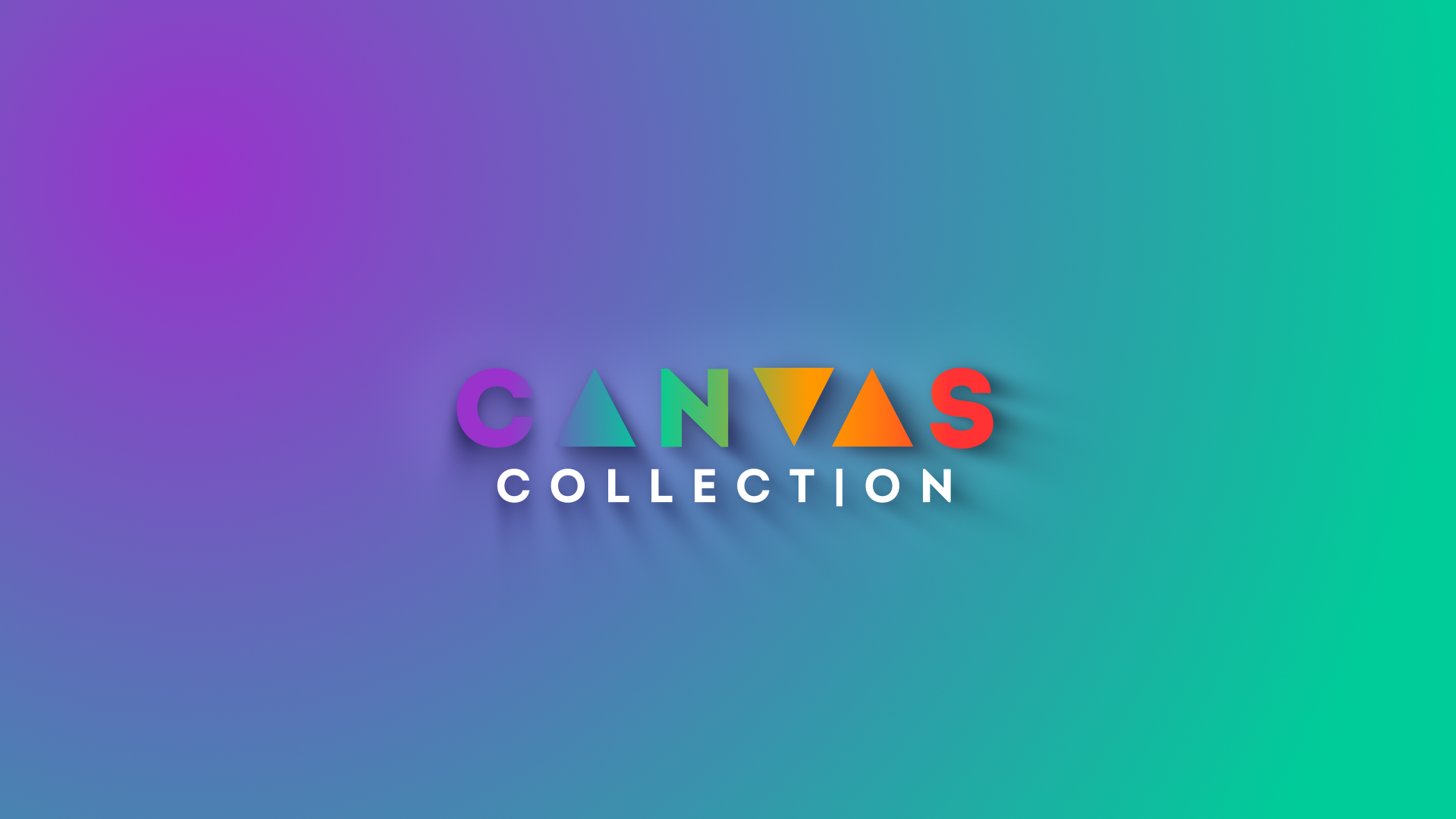 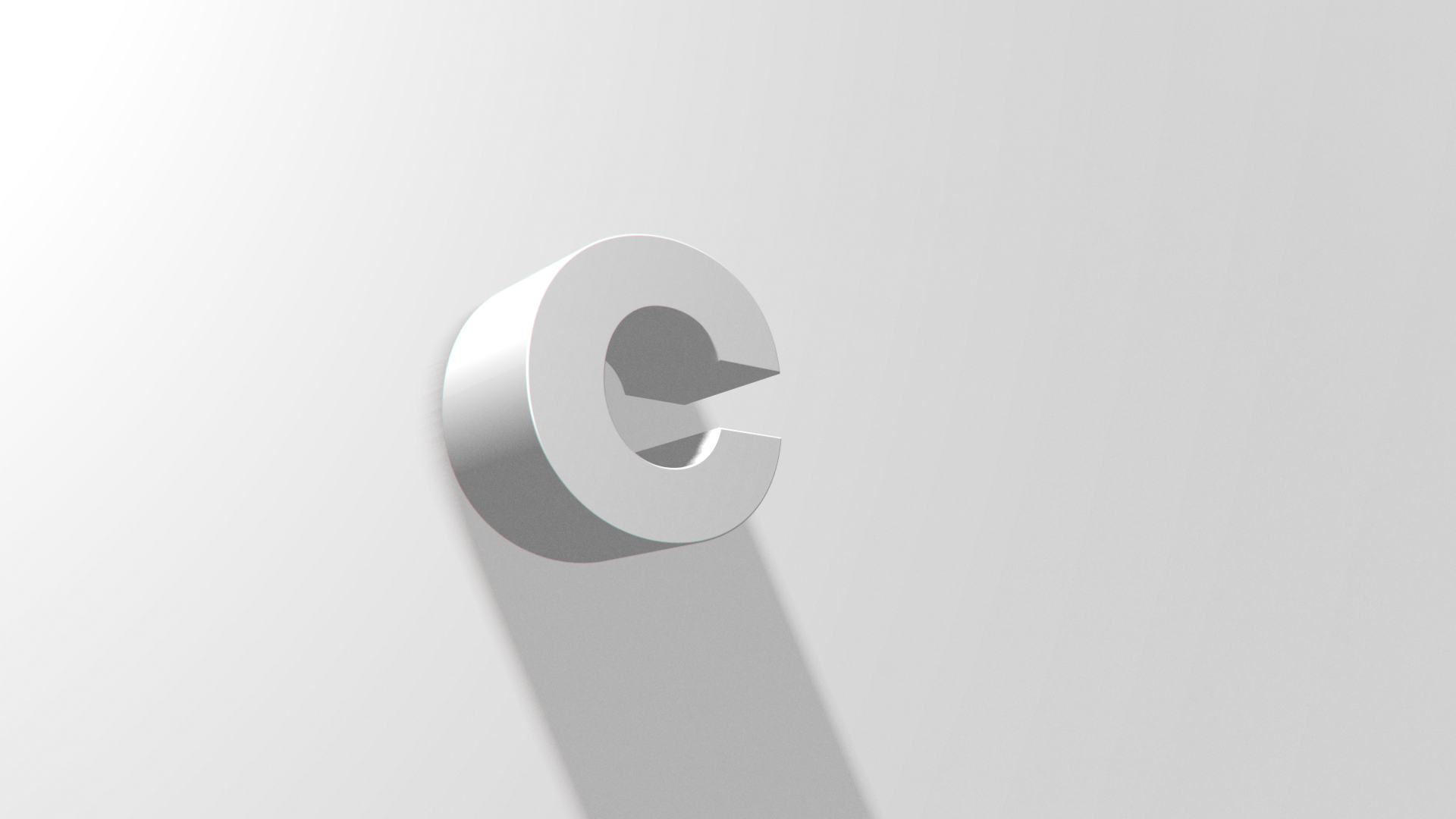 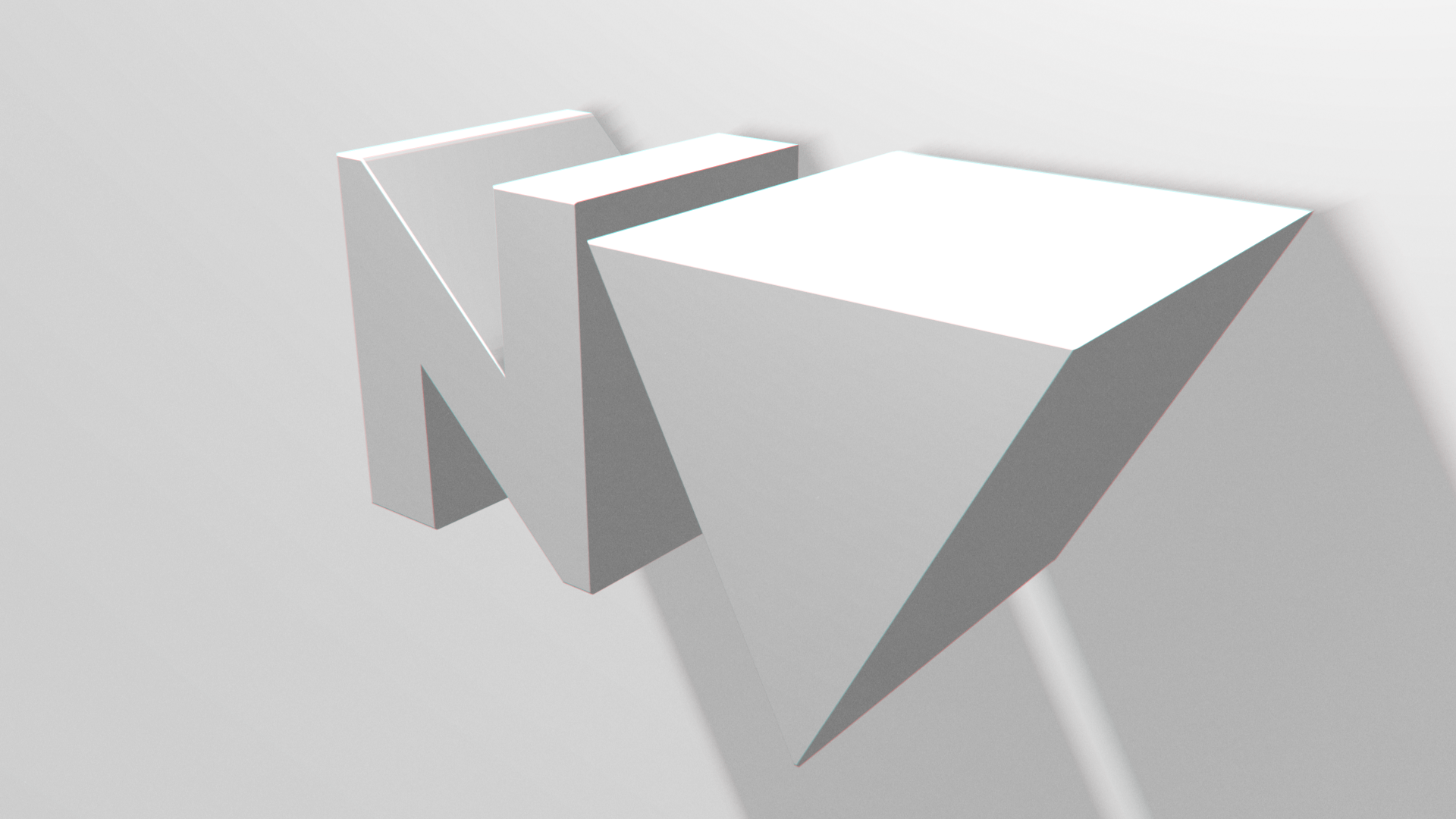 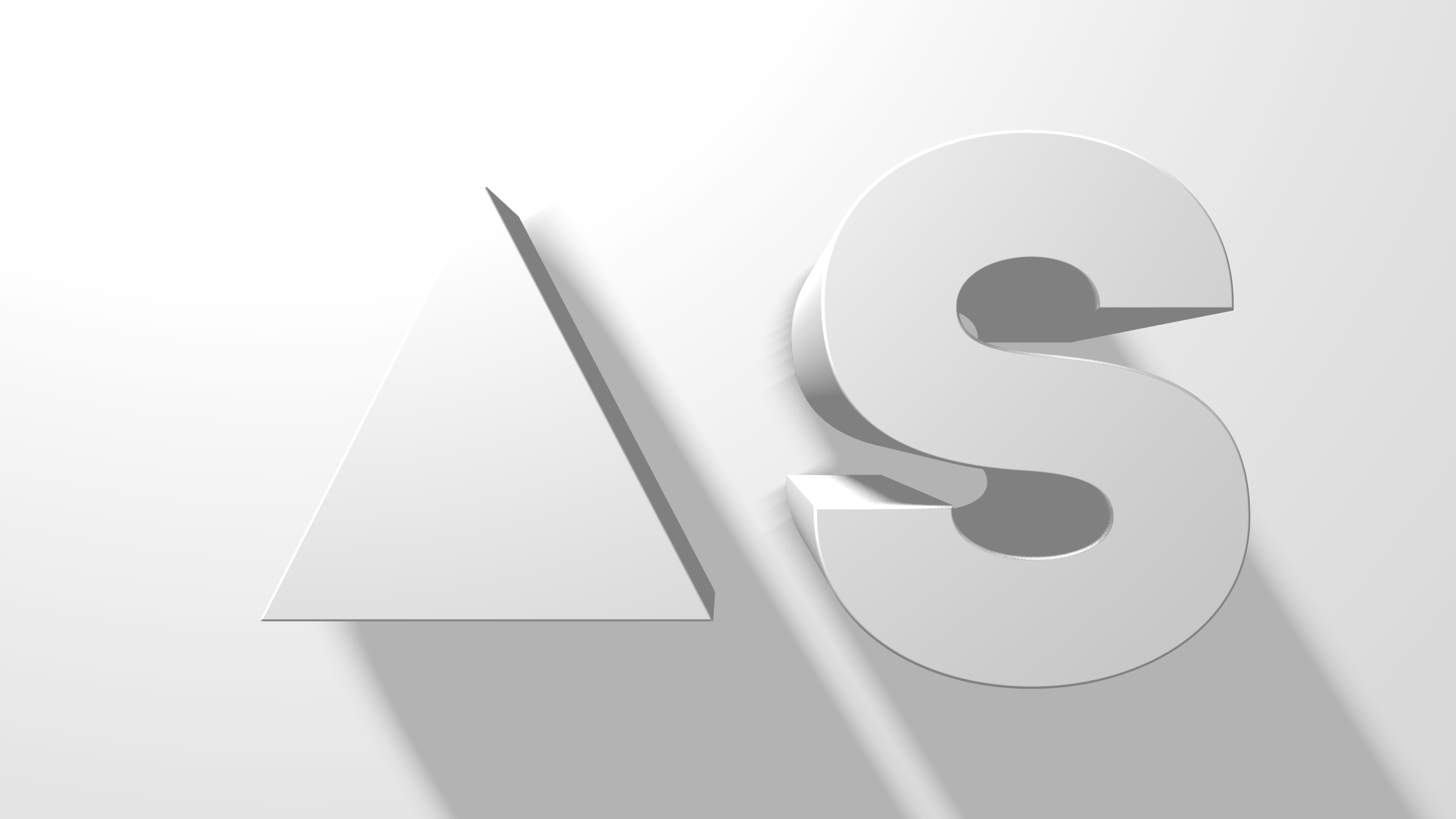 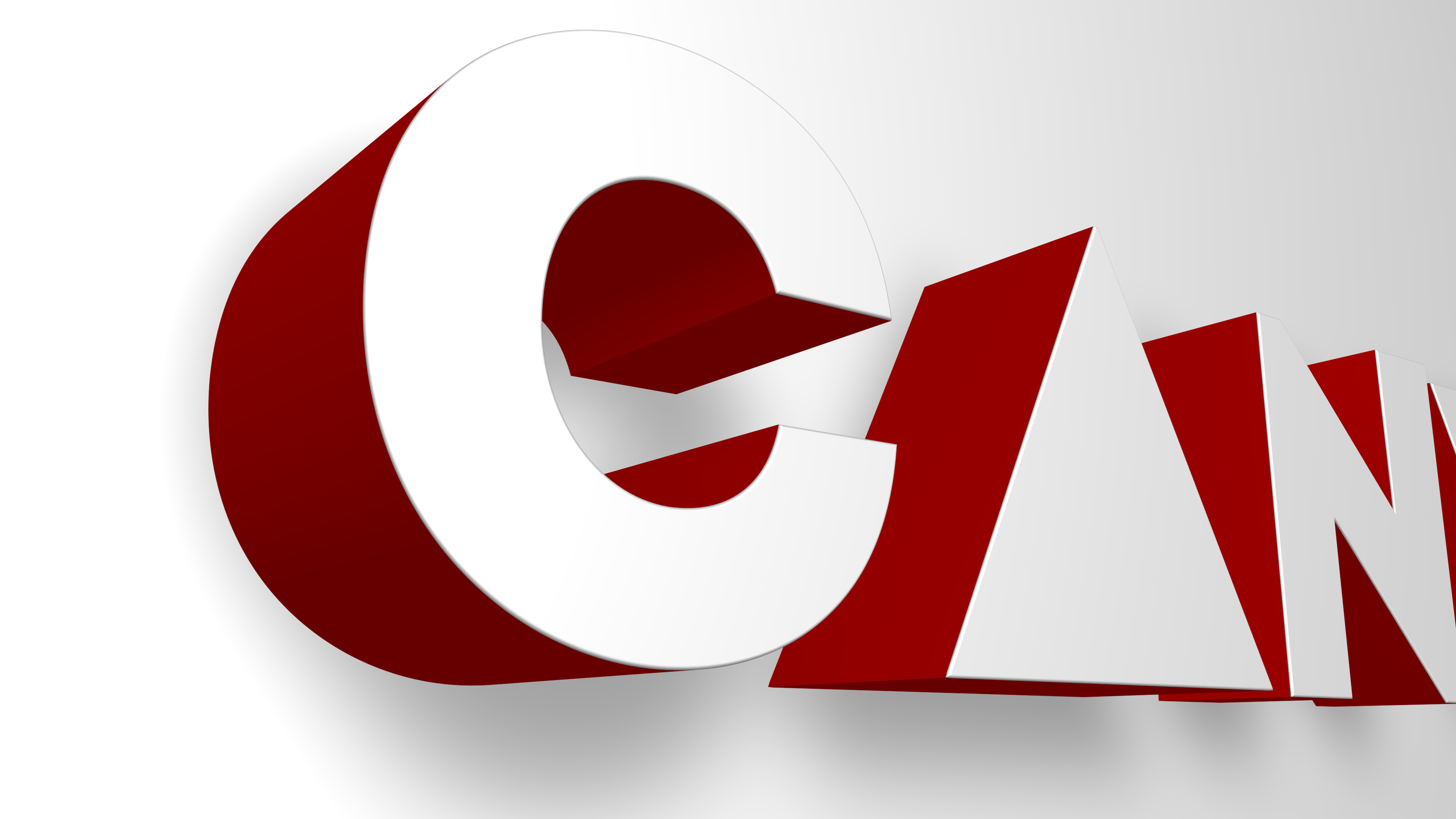 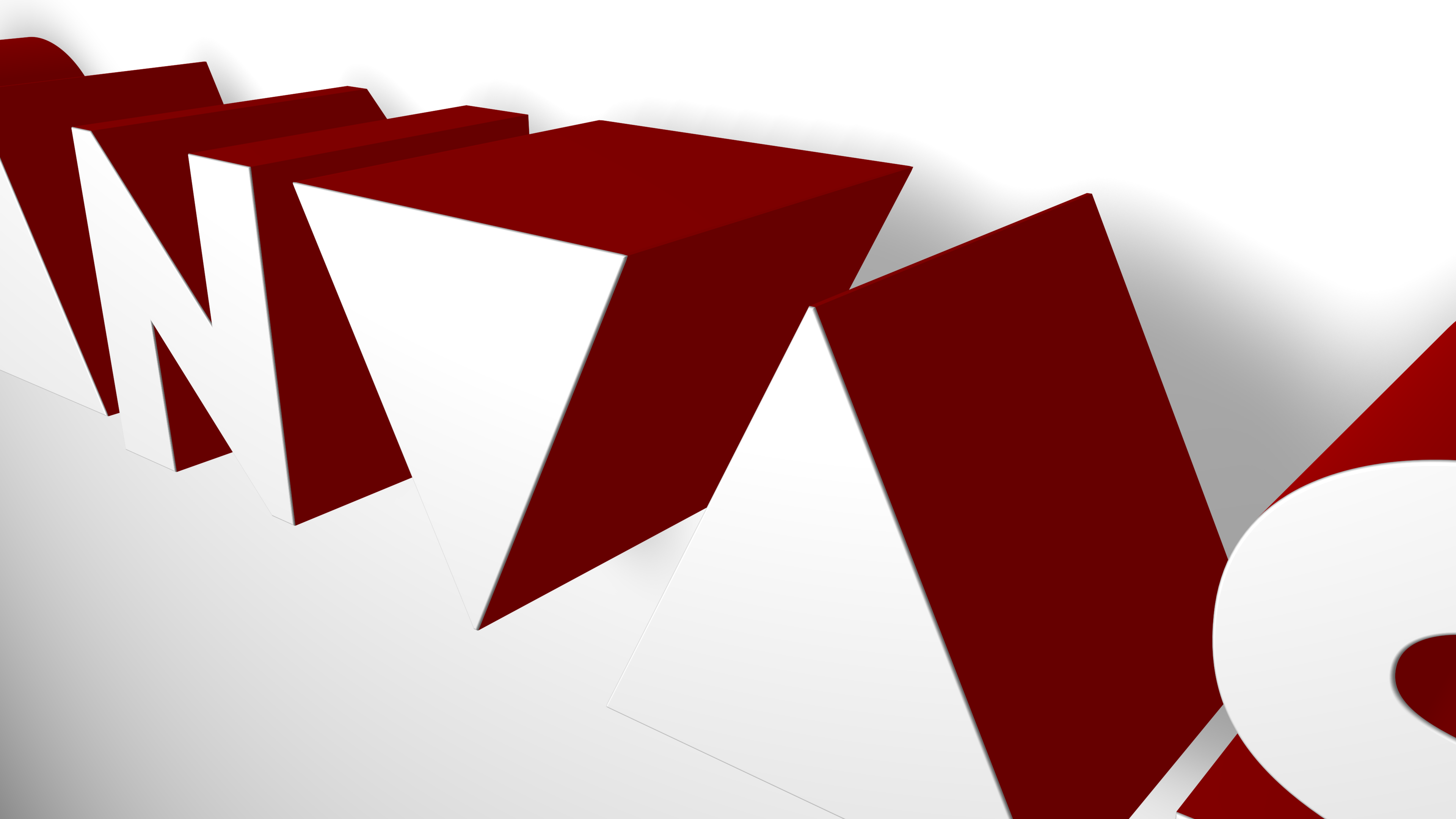 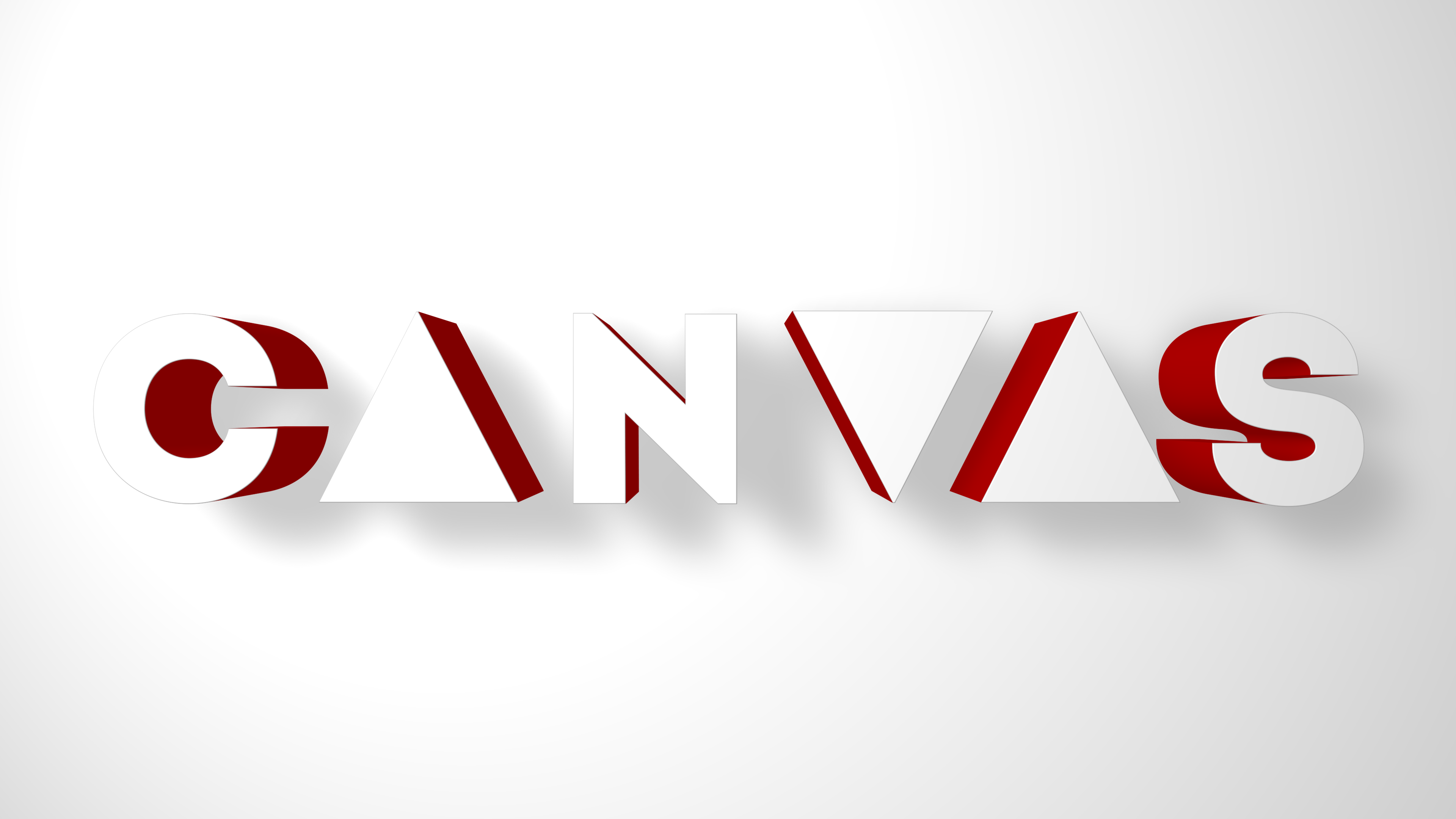 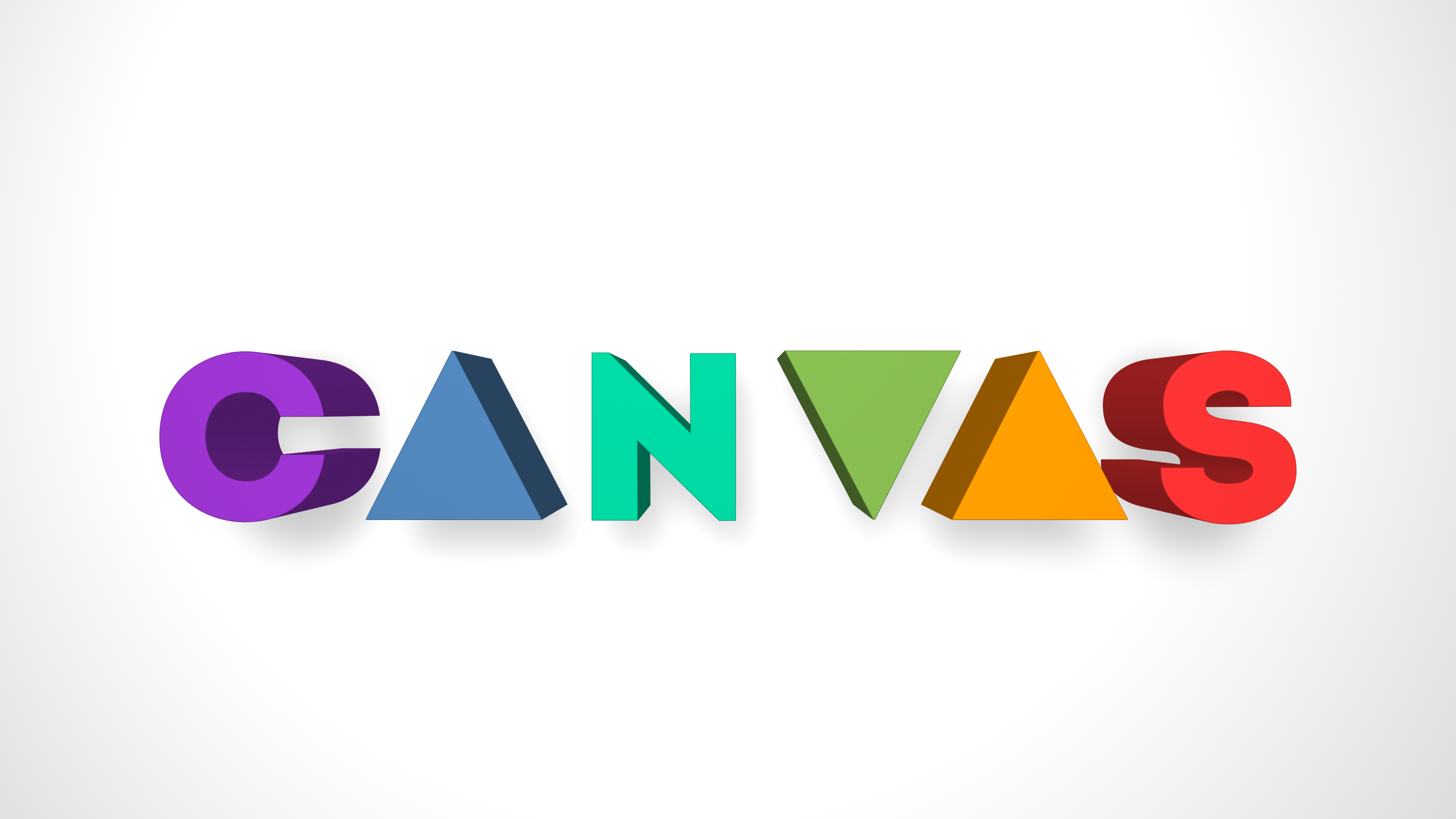 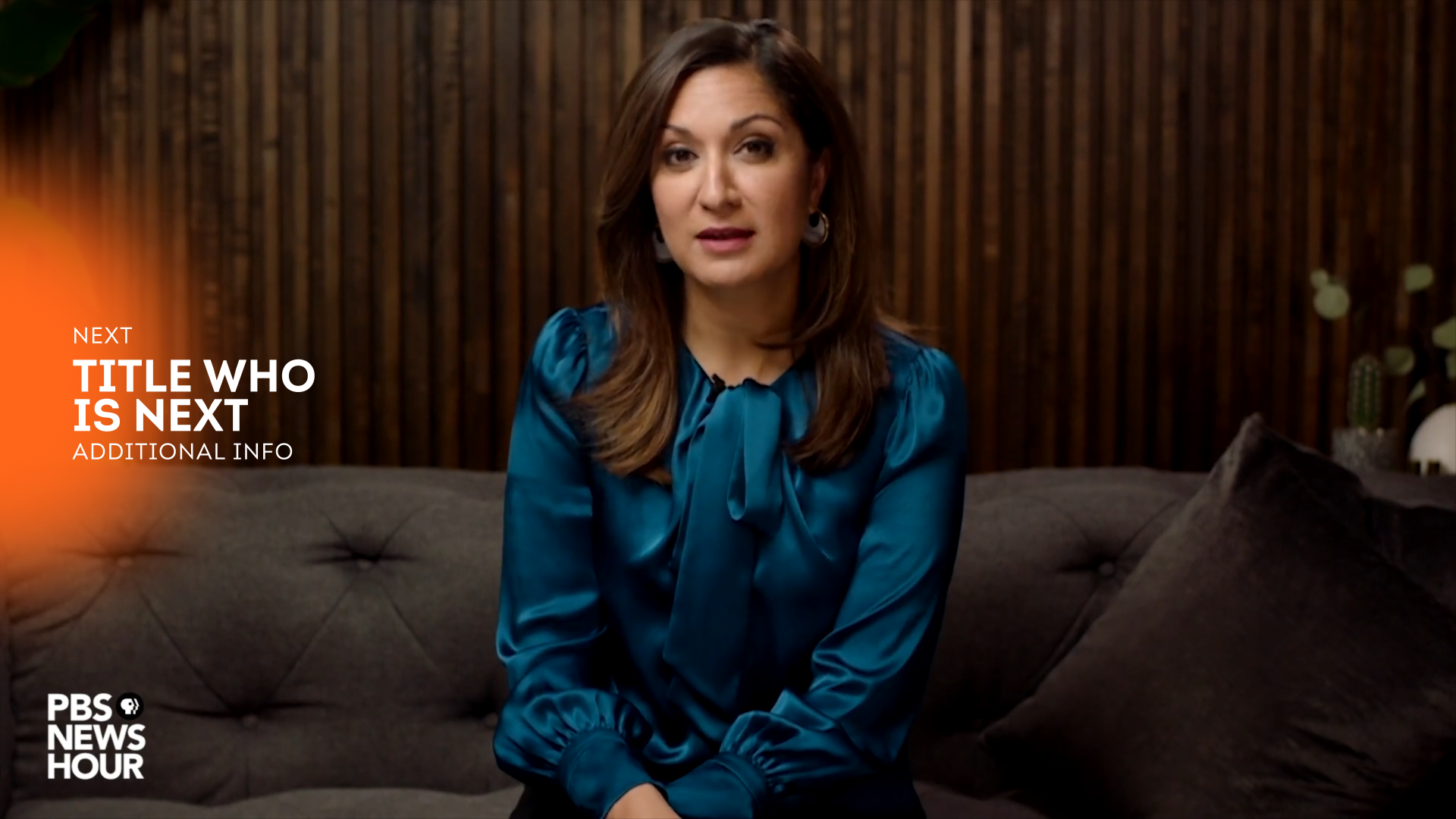 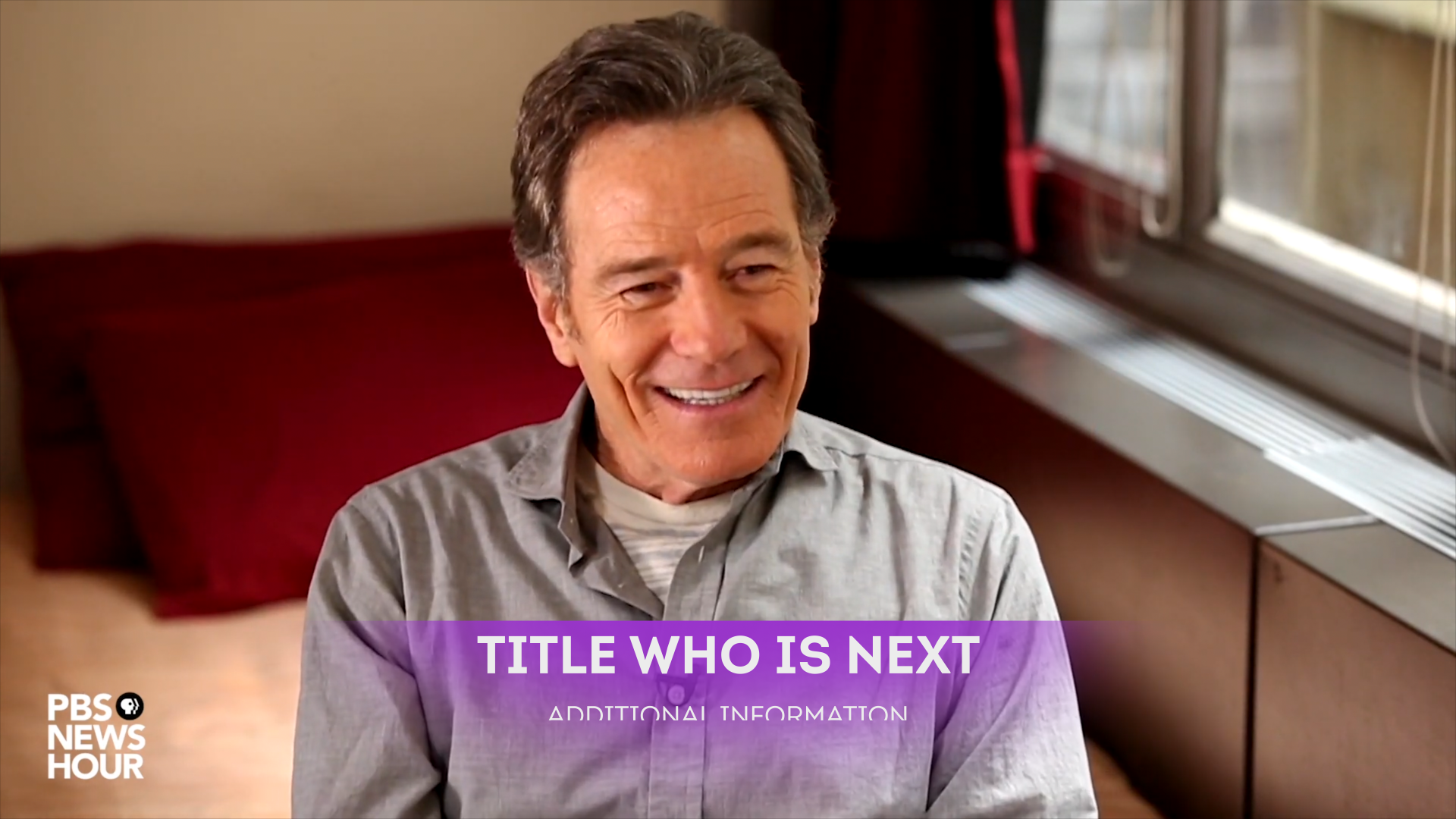 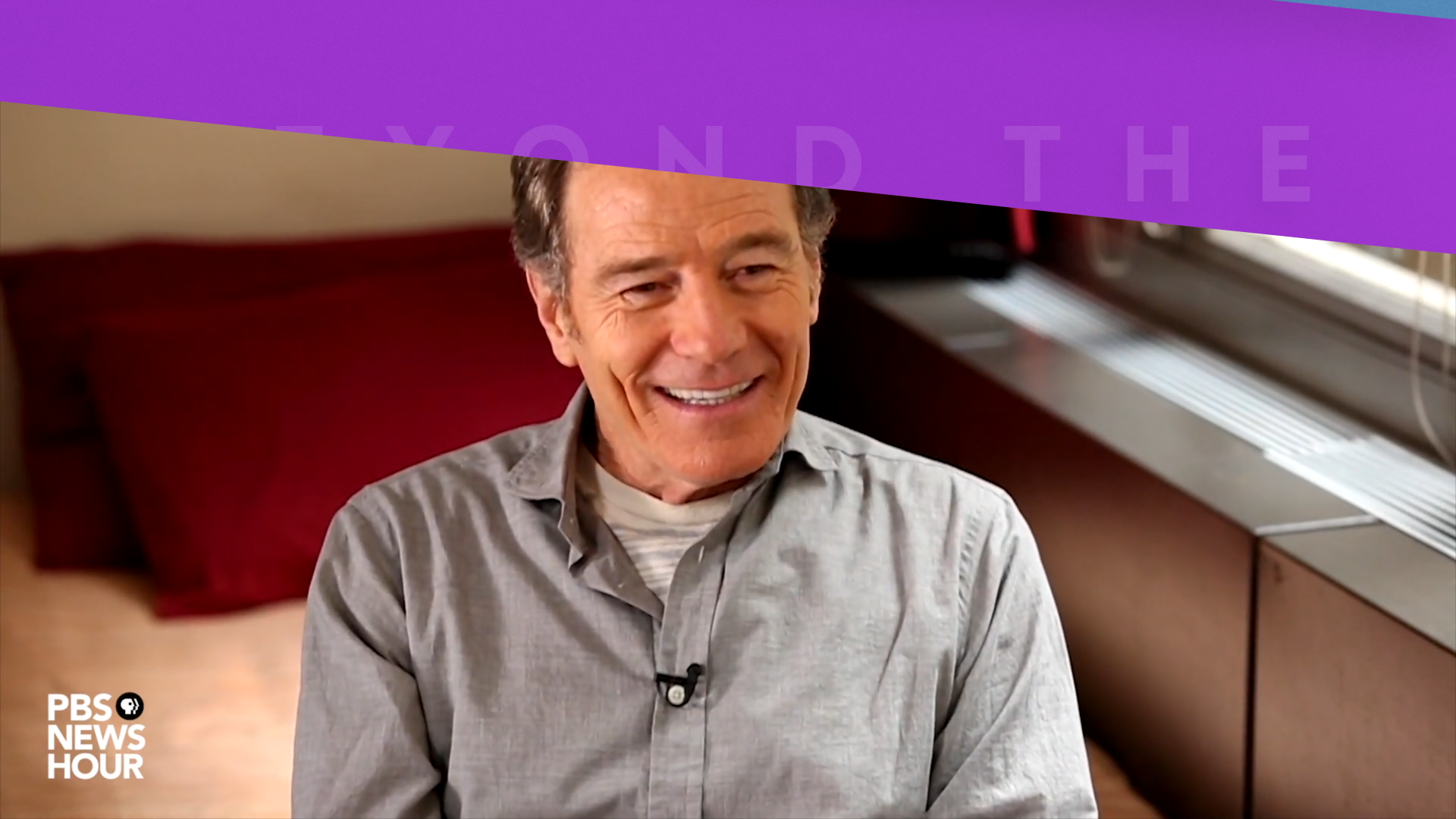 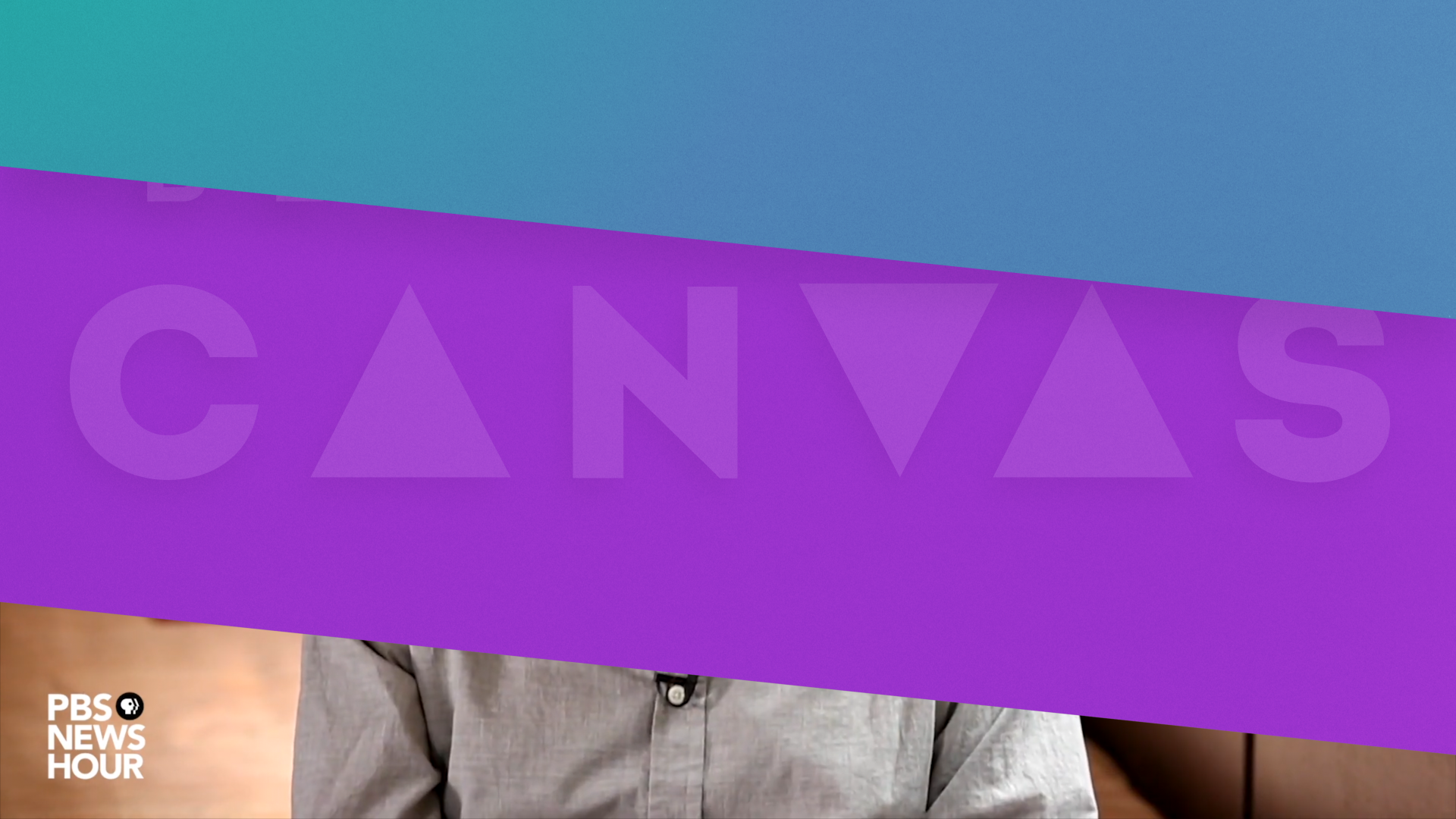 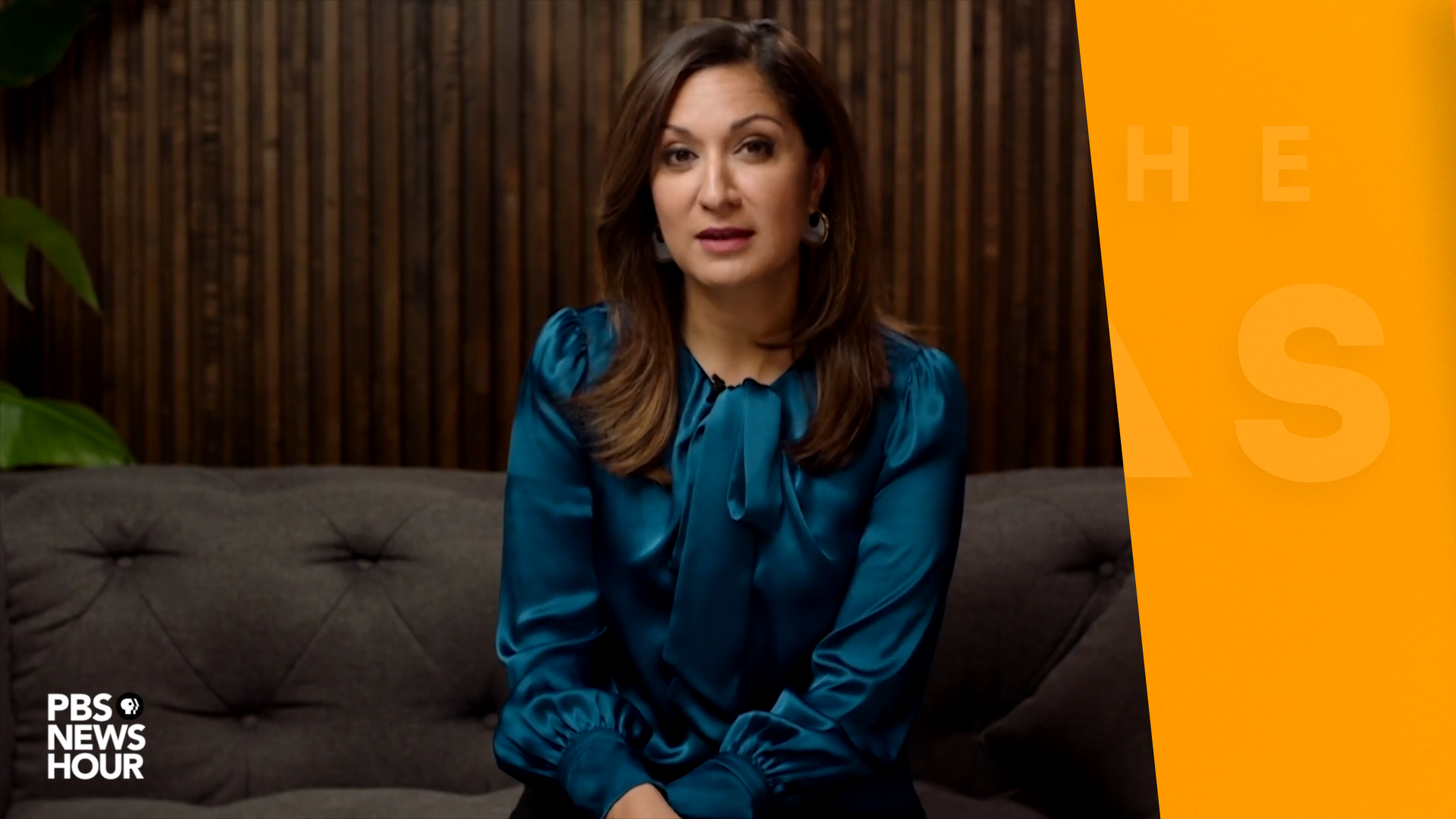 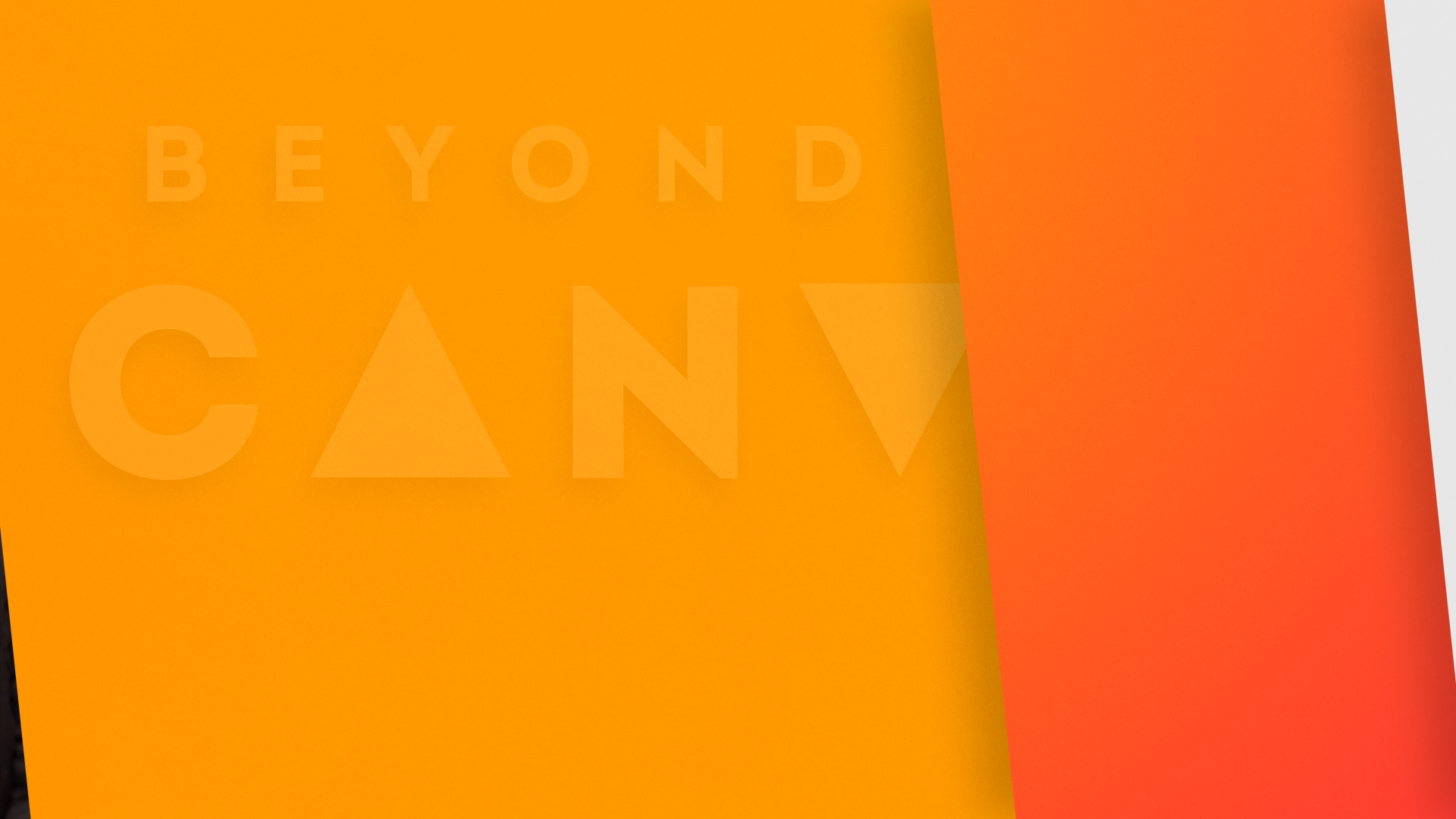 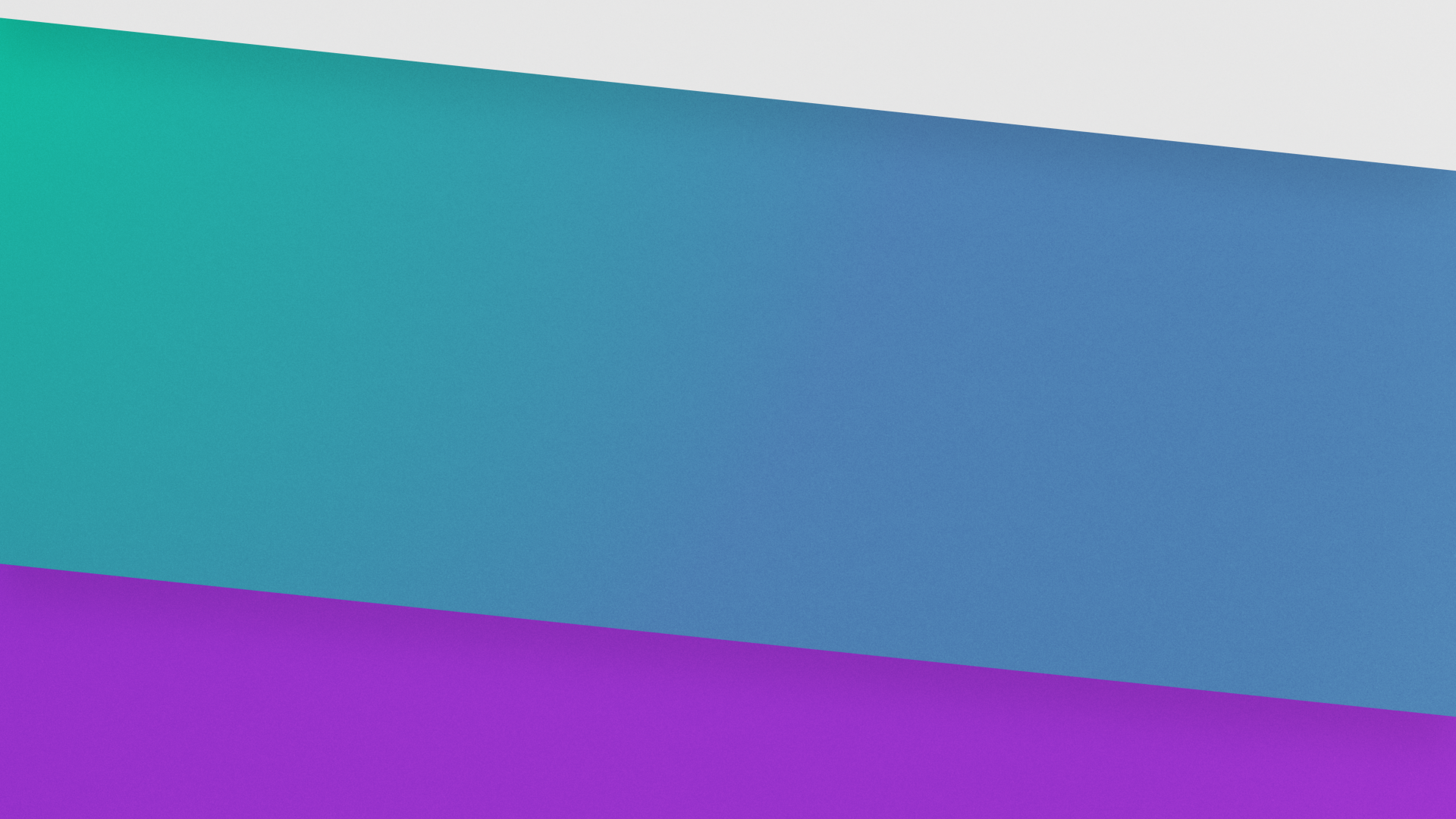 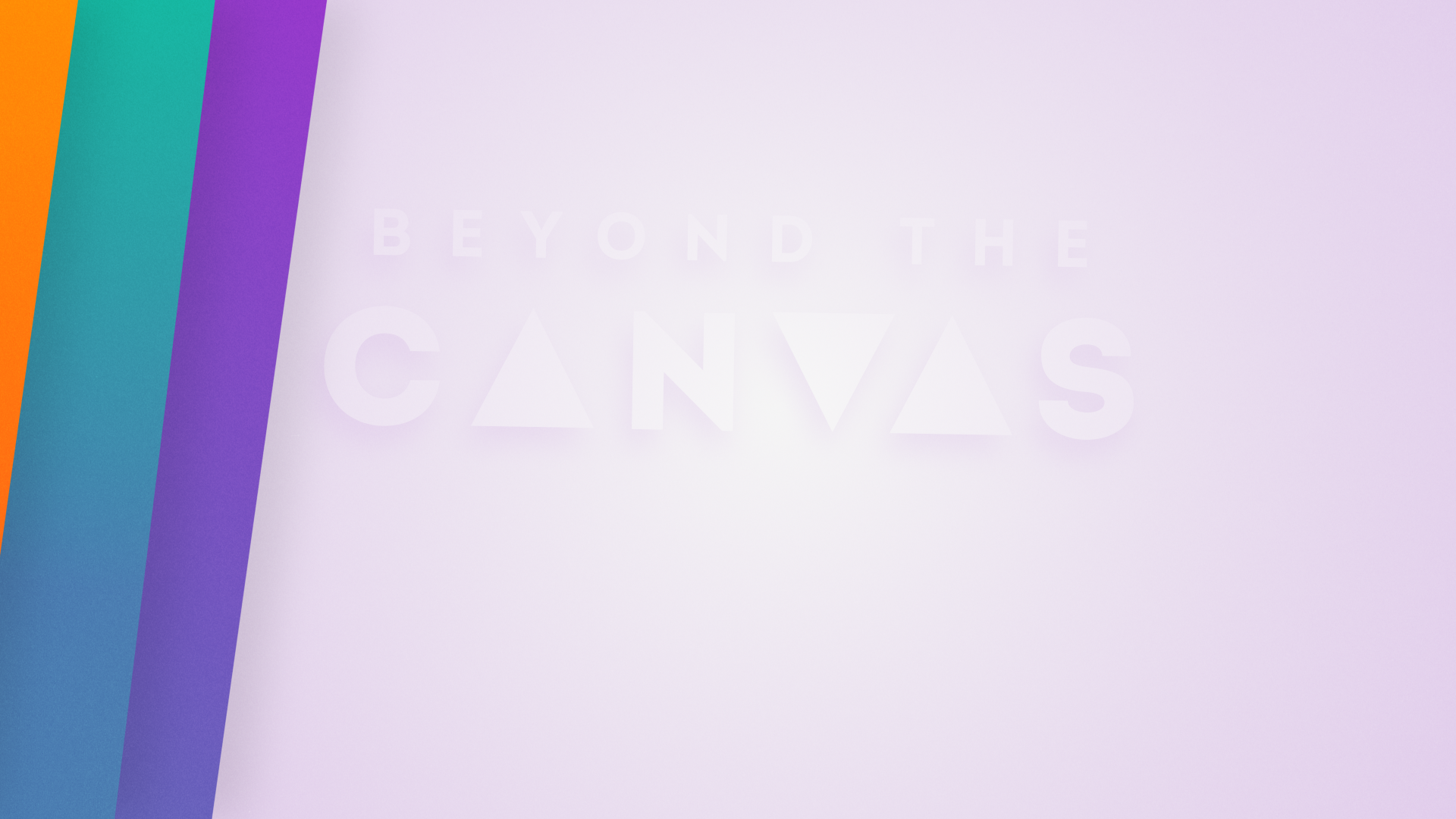 Did Rats Start the Drug War?

Music of the Spheres

Big Think — The Cult of Genius

The Dewey Decimal System of Death
↑Back to Top