A series celebrating 3 of the best below-the-line contributions
in film in 2018.
The series of videos where shared across MPAA social media platforms both leading and during the 2018 Academy Awards. Each video focuses
on a film nominated and facts that showcase why it was nominated.
The following material was developed for Artemis Ward, who is the agency of Record for the MPAA. My role in this production was to realize 3 videos working from scripts developed by Ashley Mathieu and Quinten Rosborough at Artemis Ward.
This project was a great exercise on delivering non fiction content about feature films and the talent behind them.
Covered end to end realization on this one, roles covered: Art Direction, editing, Icon development, animation, and delivery.
MPAA, #Oscars2018, Spotlight - Rachel Morrison, 2018
Selected stills from MPAA's #OSCARS2018 Behind the Scenes, featuring facts and commentary from the Cinematographer Rachel Morrison on her career in Feature Films. 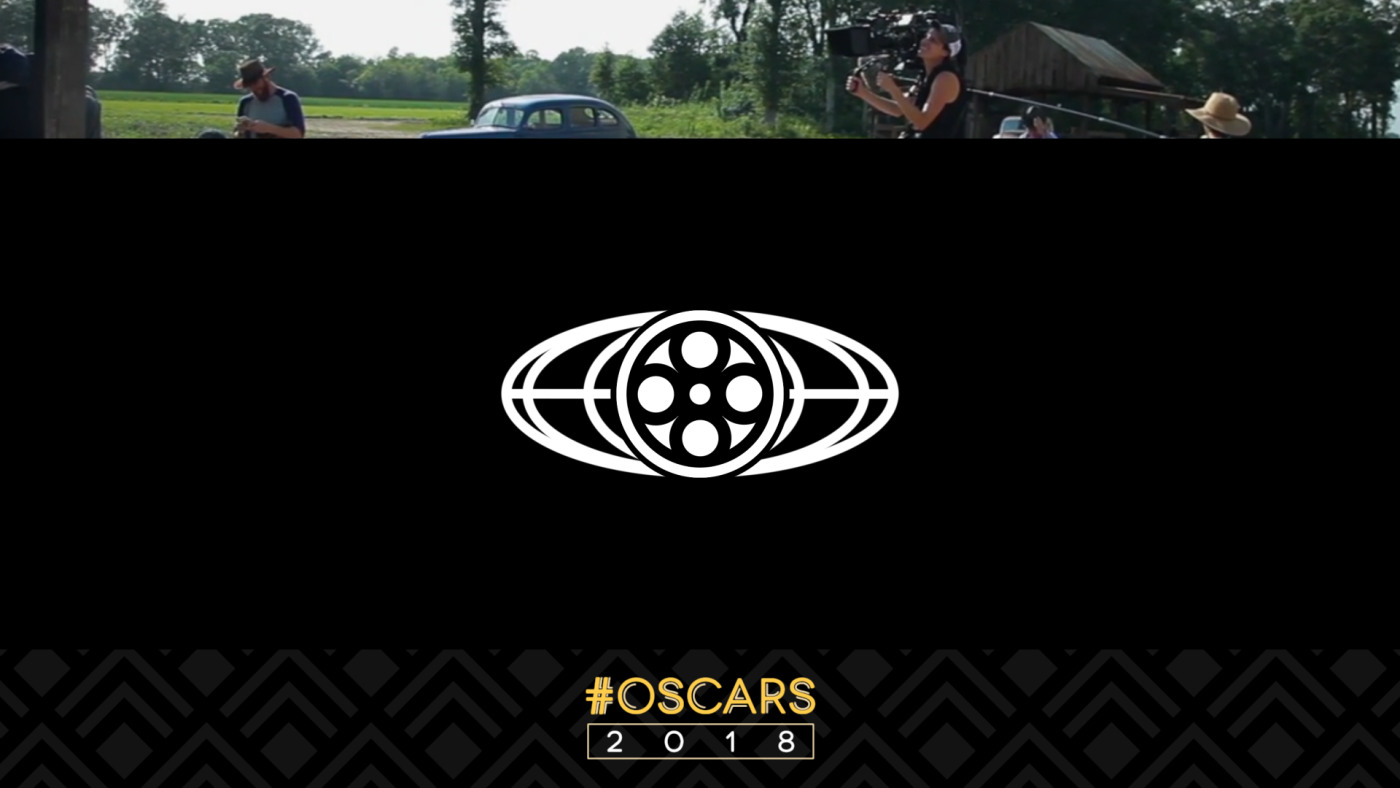 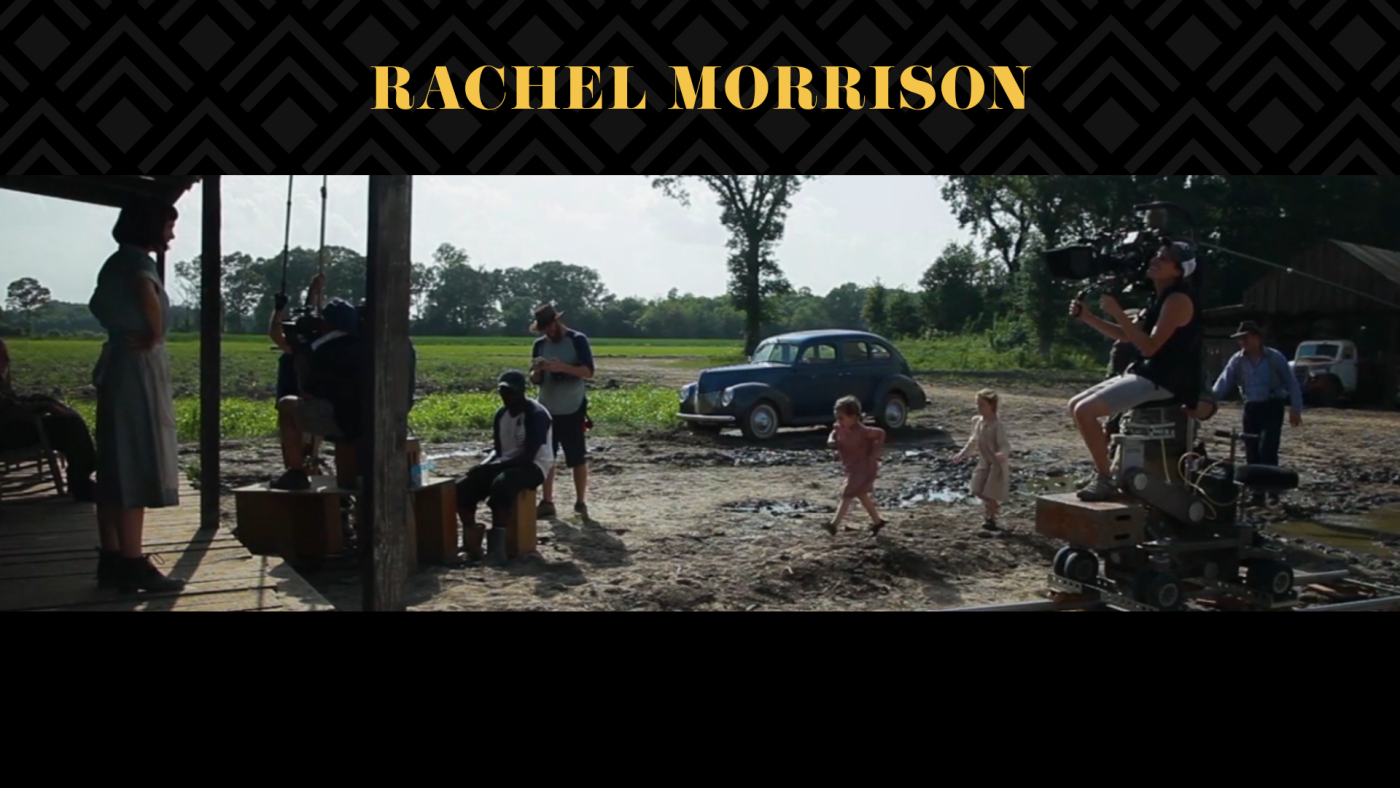 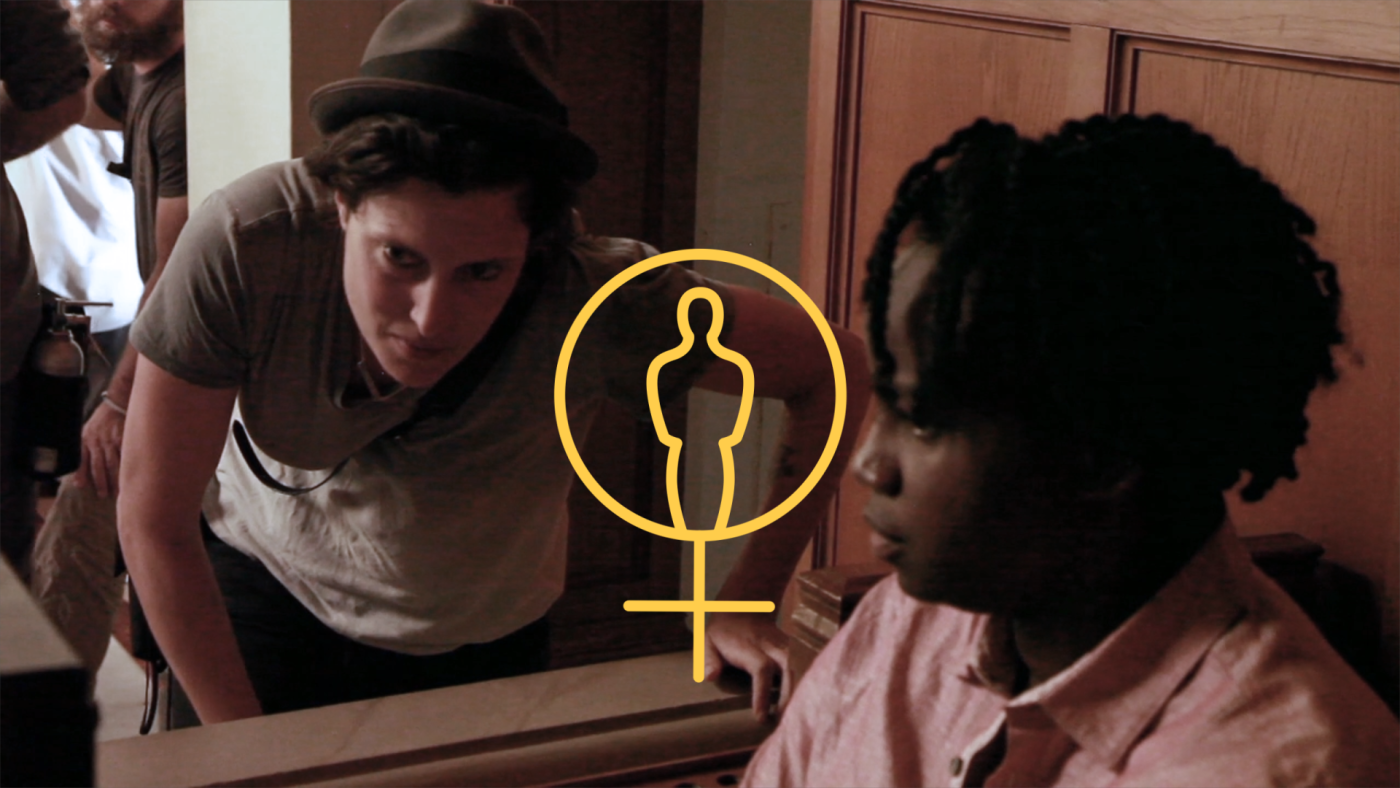 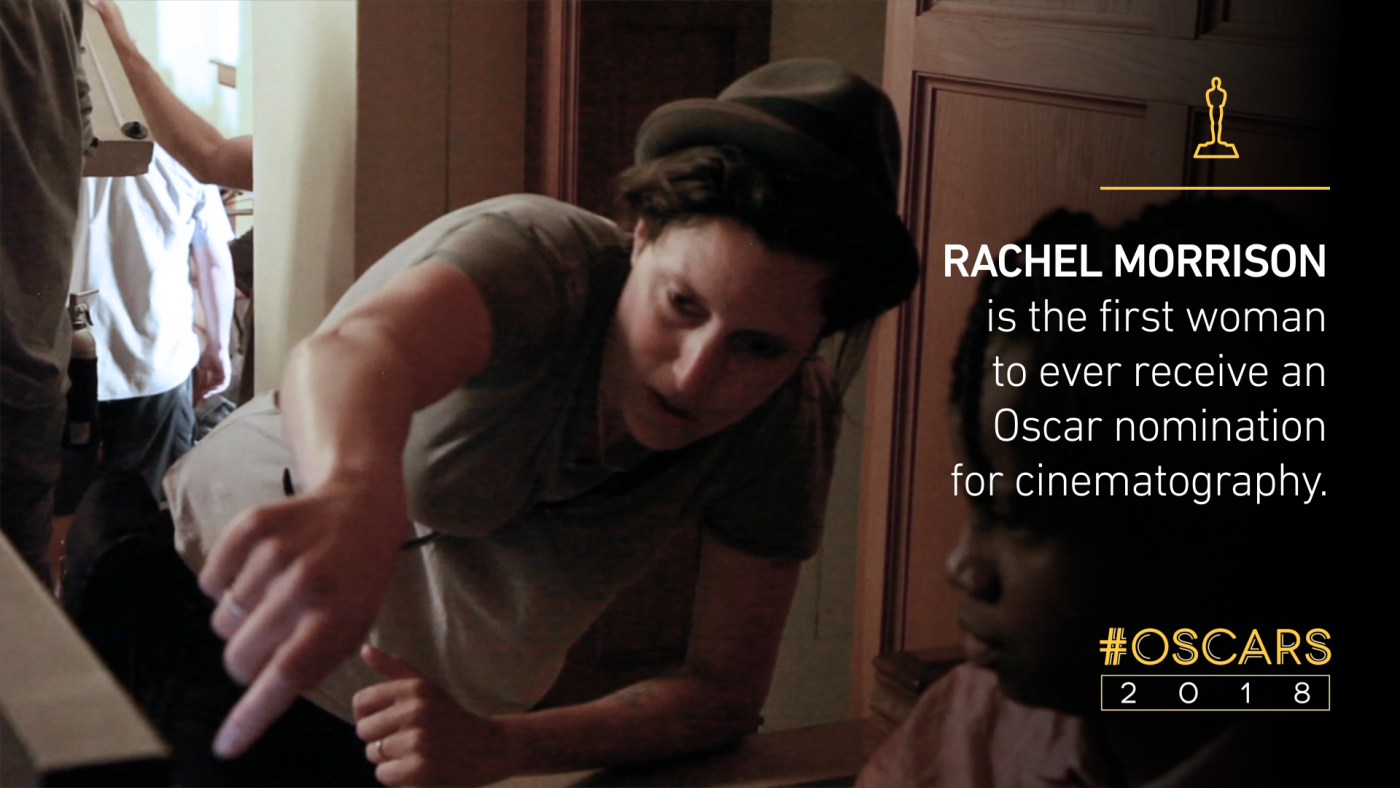 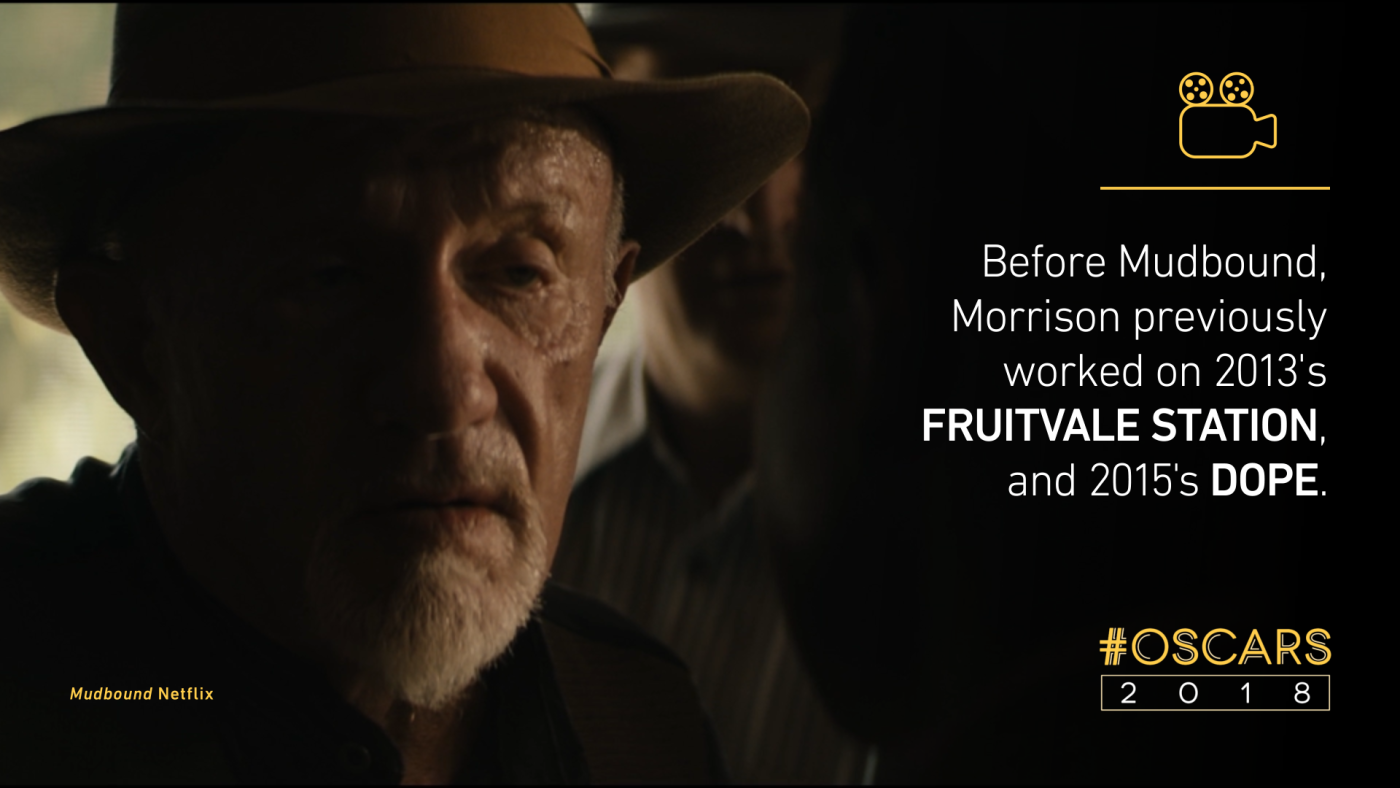 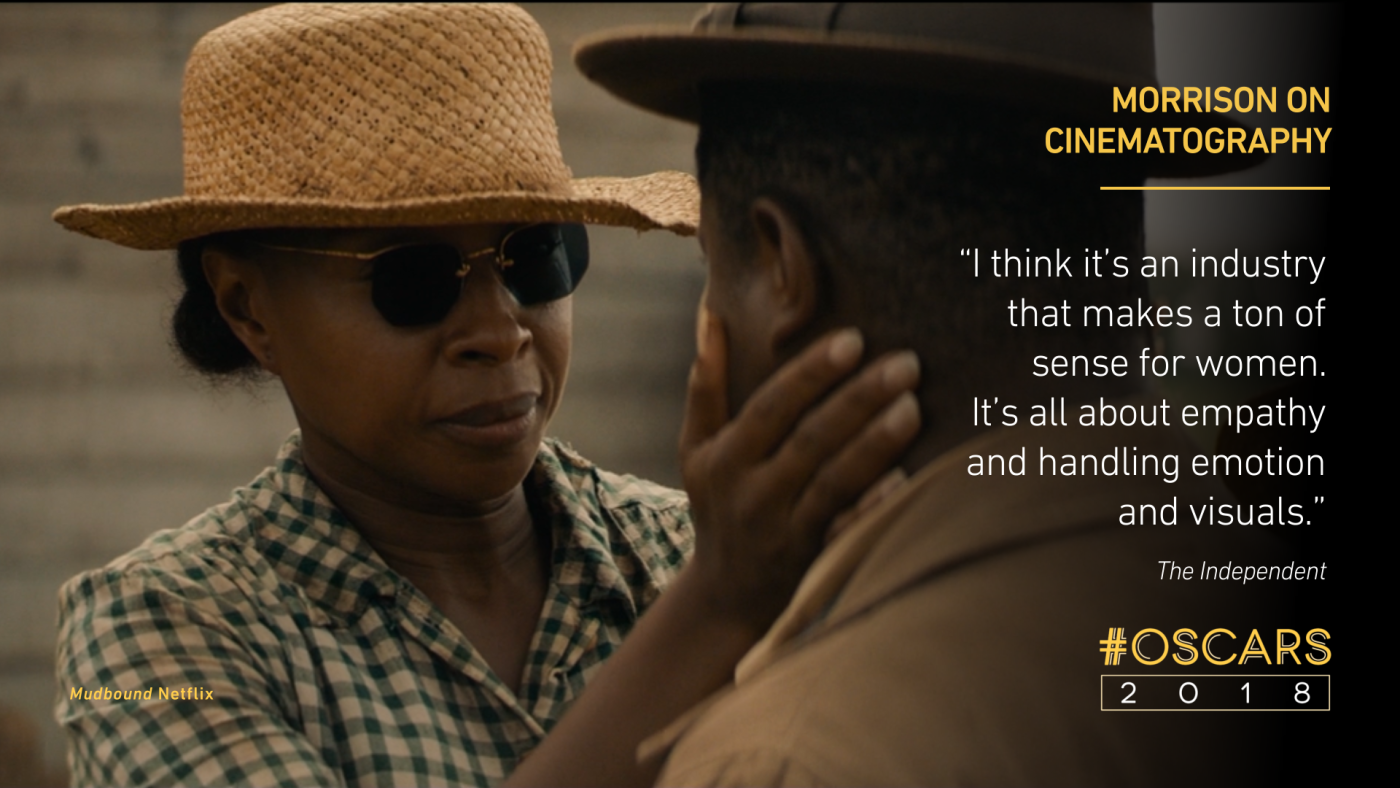 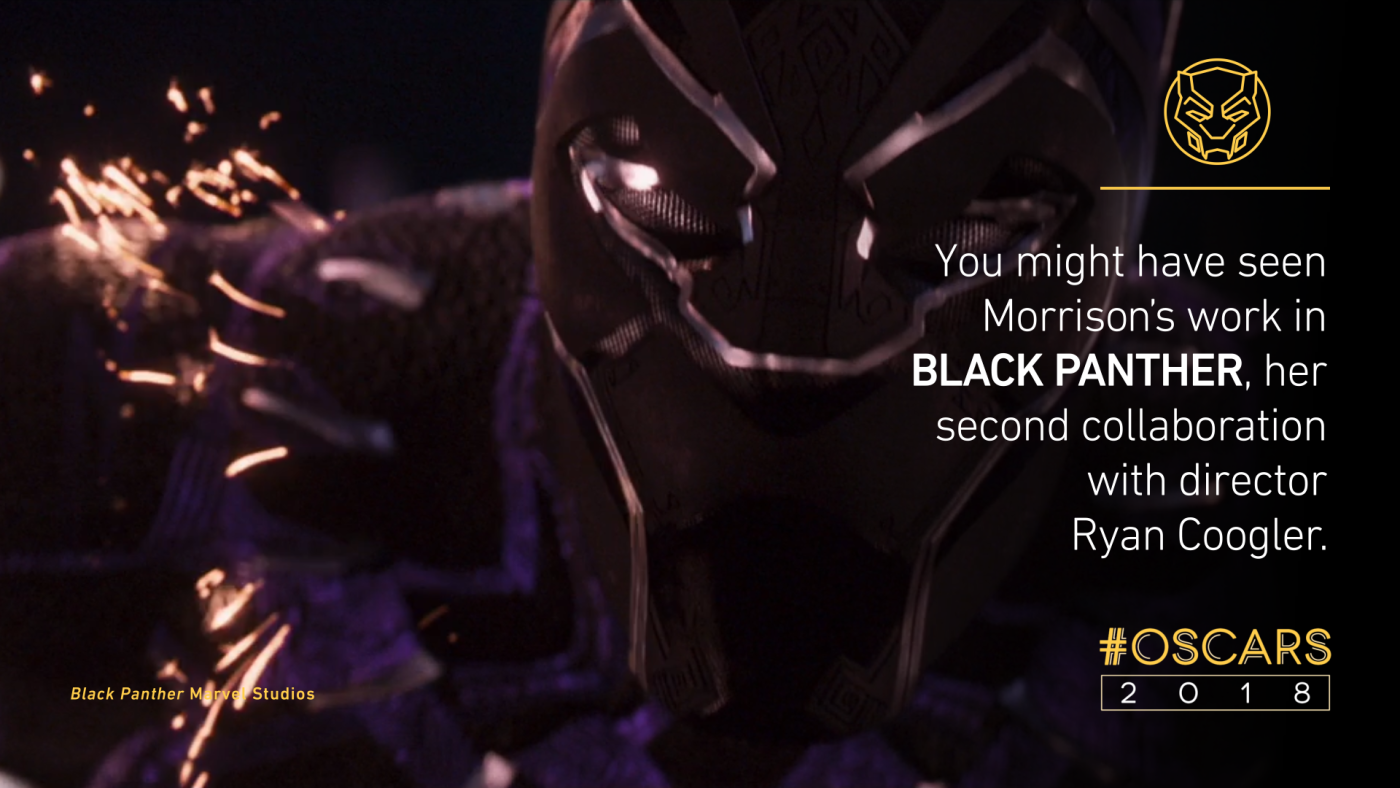 MPAA, #Oscars2018, Spotlight - Martin McDonagh, 2018
Selected stills from MPAA's #OSCARS2018 Behind the Scenes, featuring facts and commentary from the Director Martin McDonagh on his film 3 Billboards Outside Ebbing, Missouri. 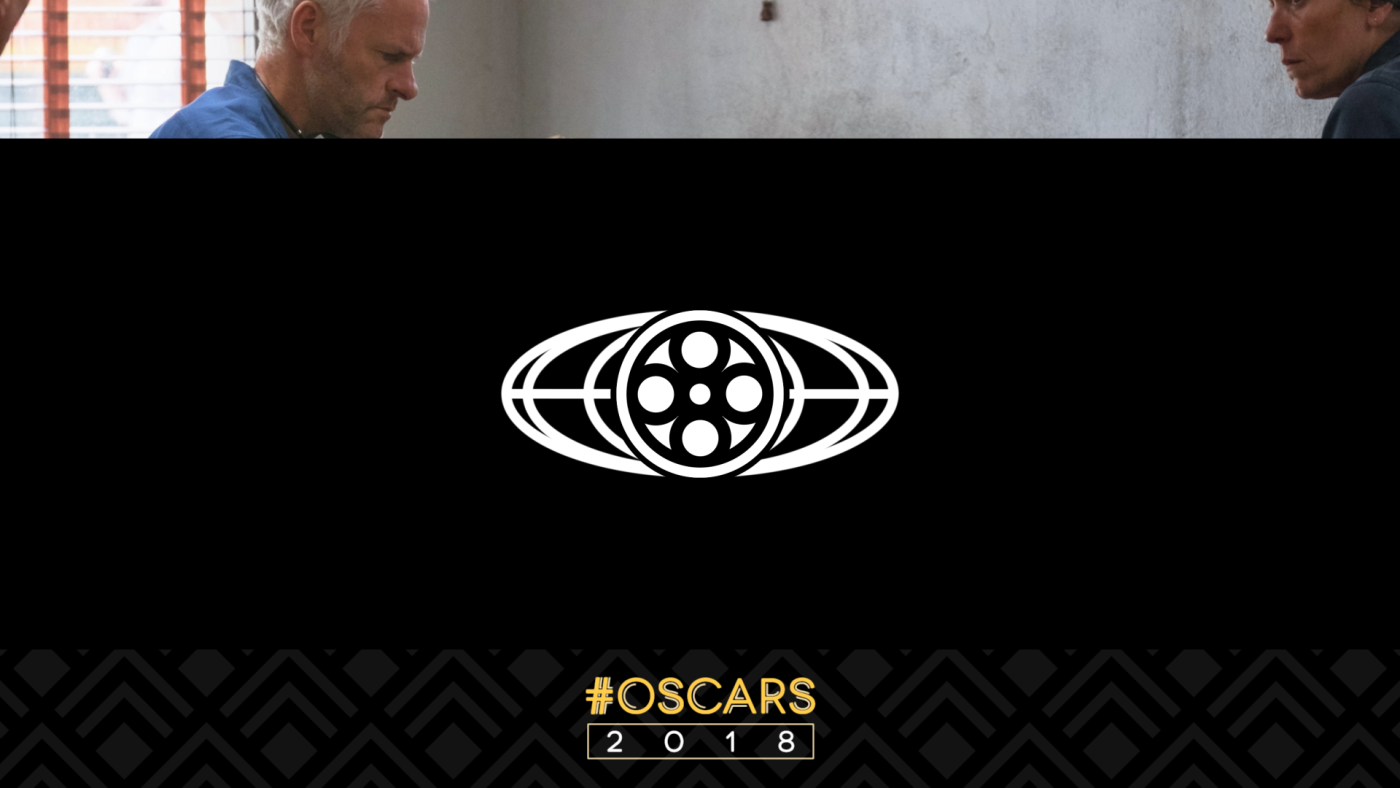 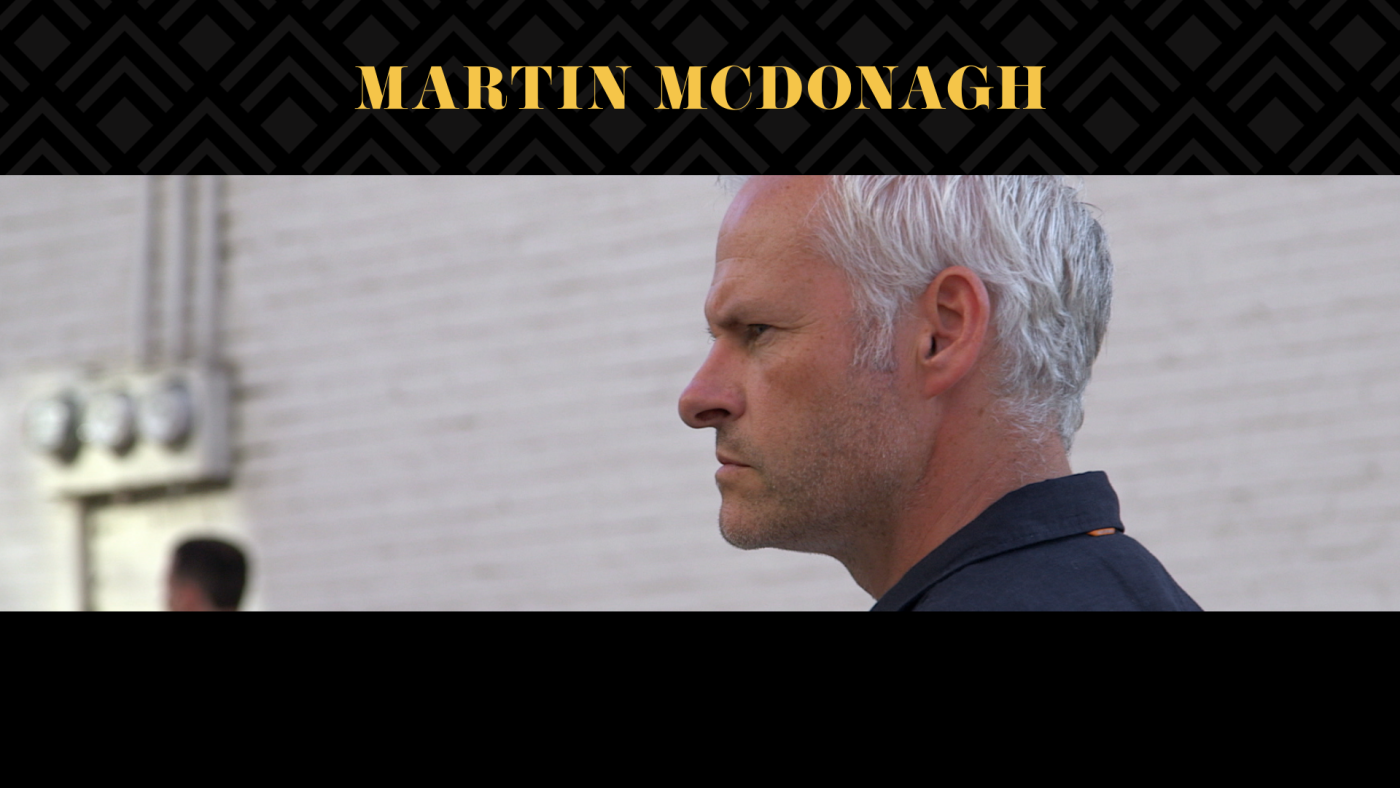 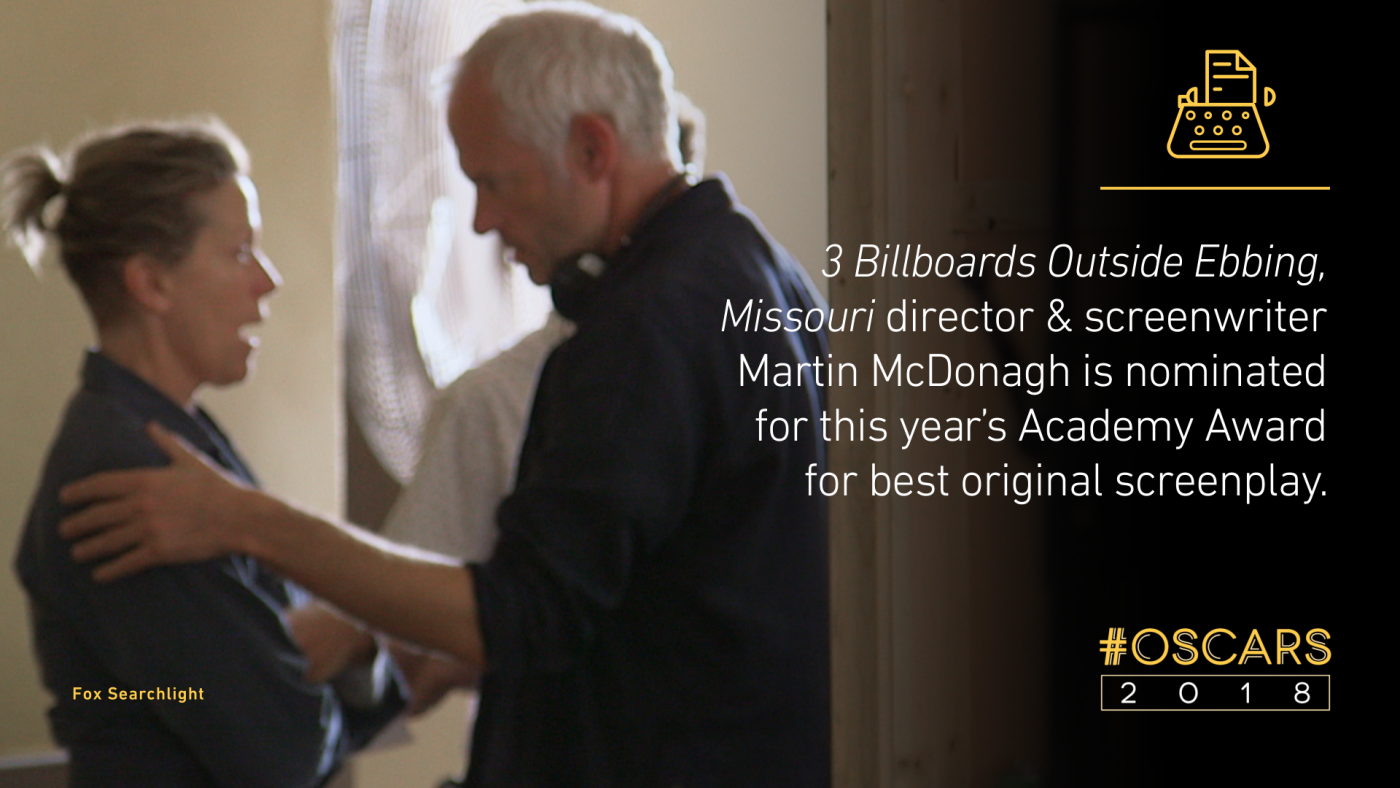 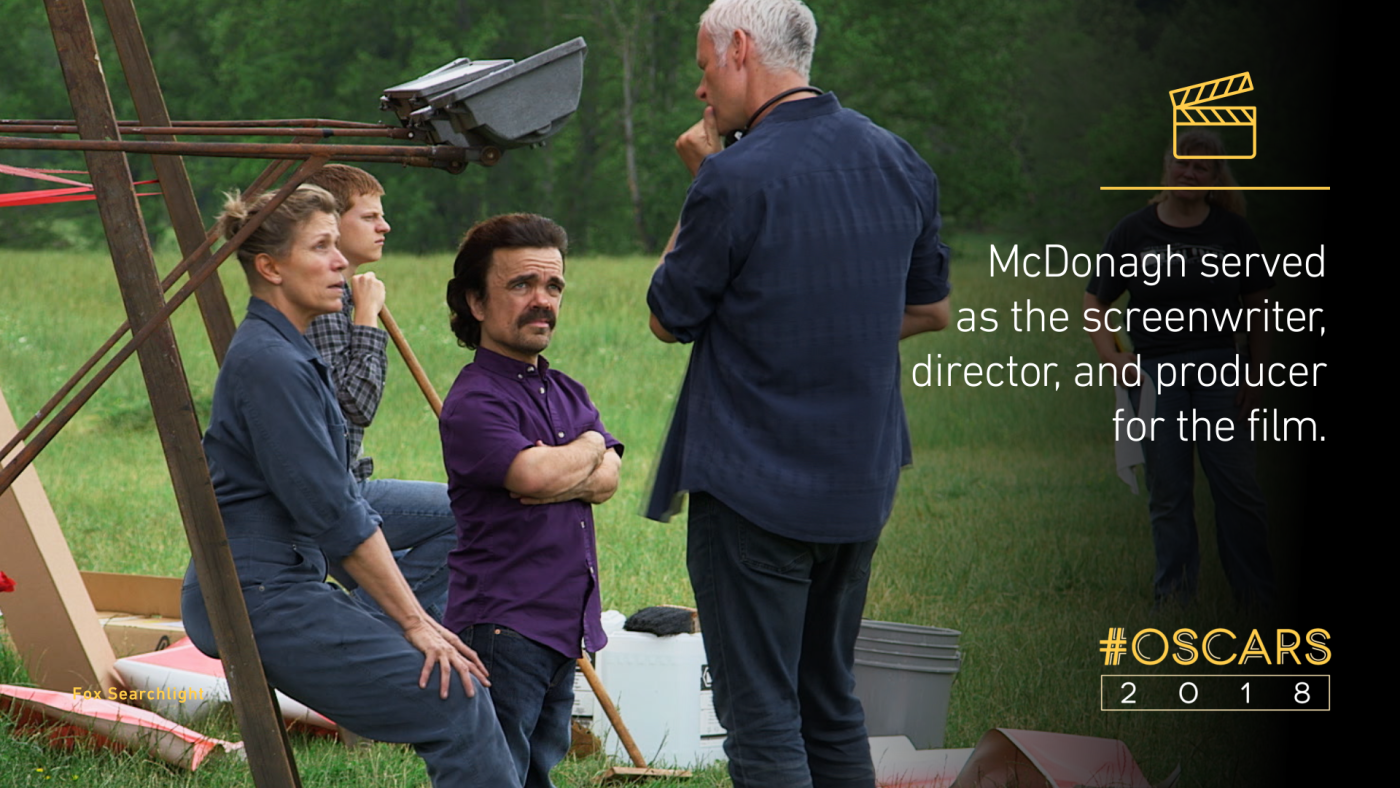 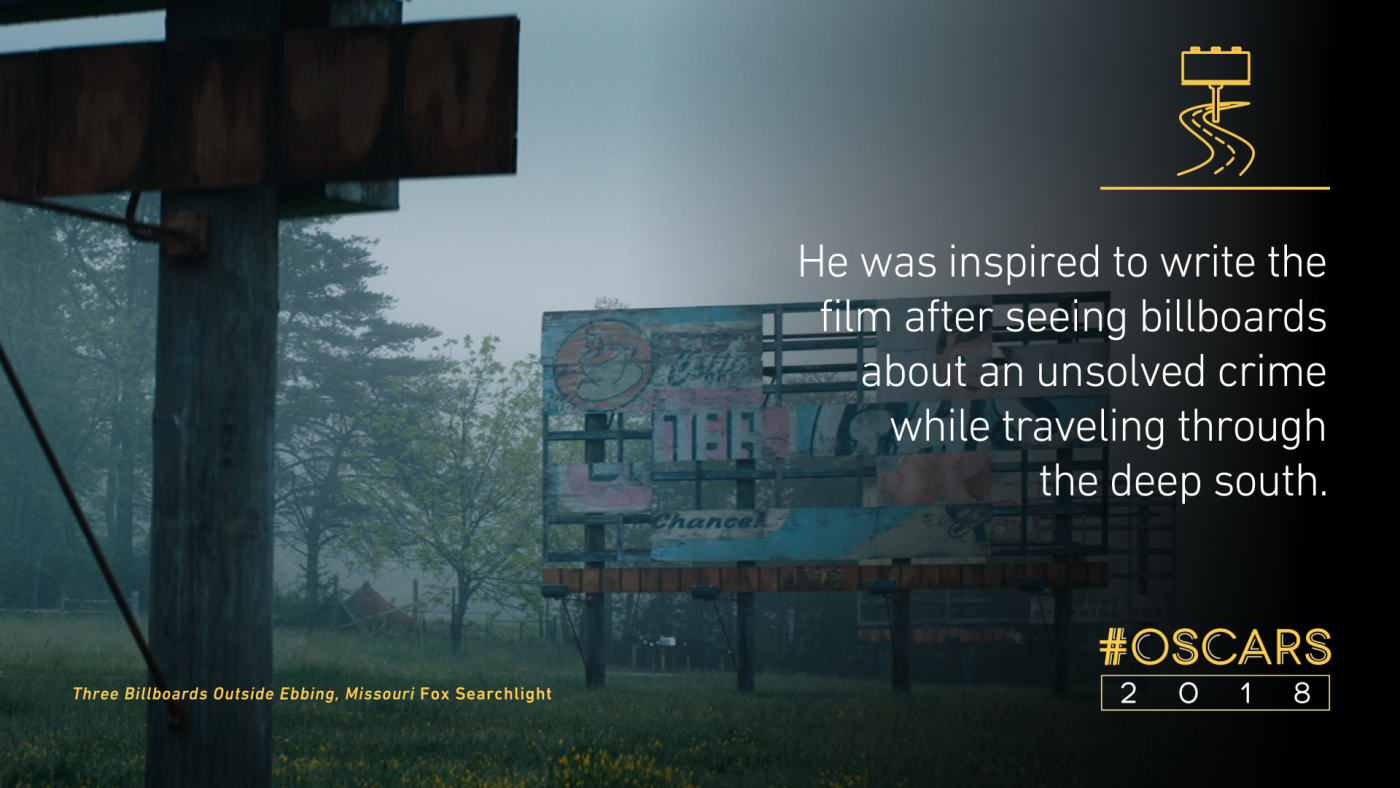 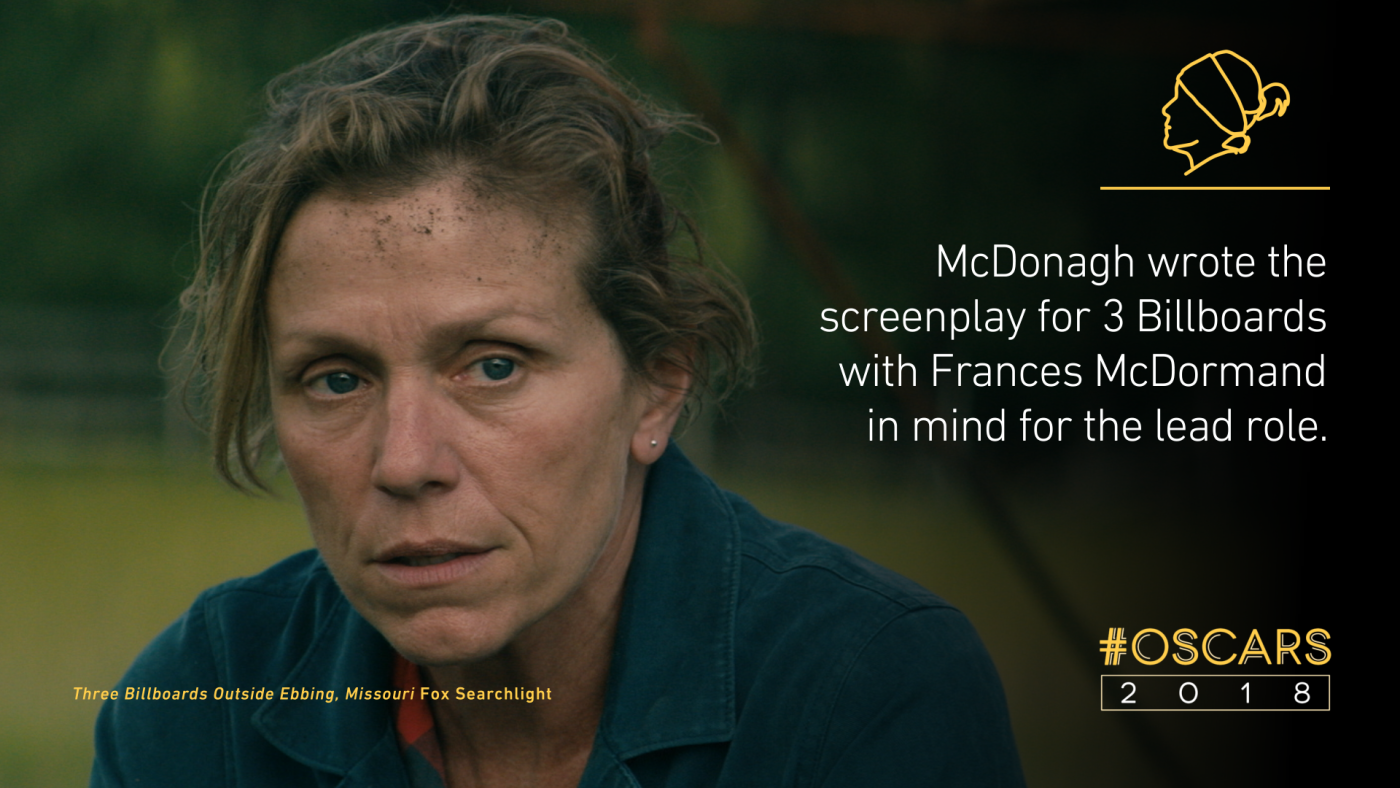 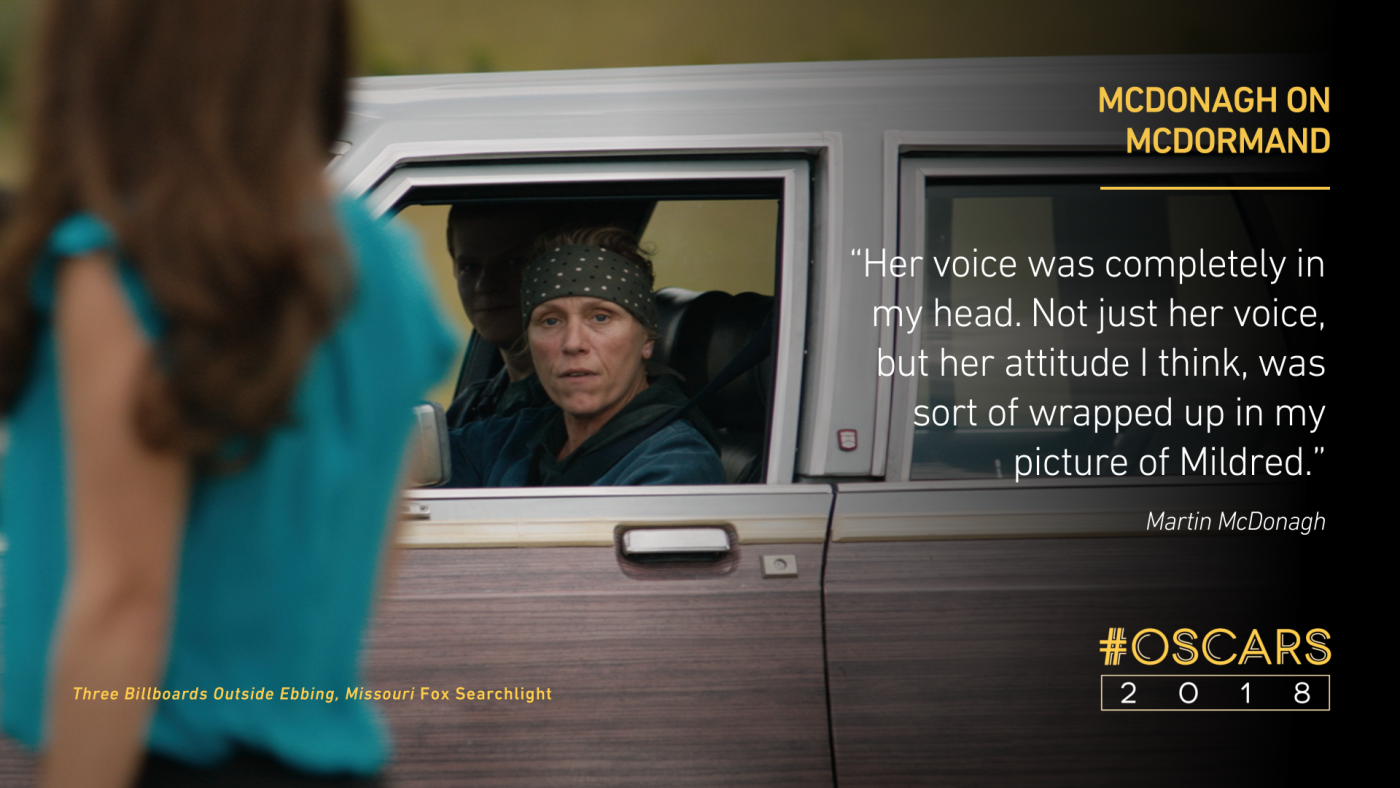 Selected stills from MPAA's #OSCARS2018 Behind the Scenes, featuring facts and commentary from the movie Baby Driver. 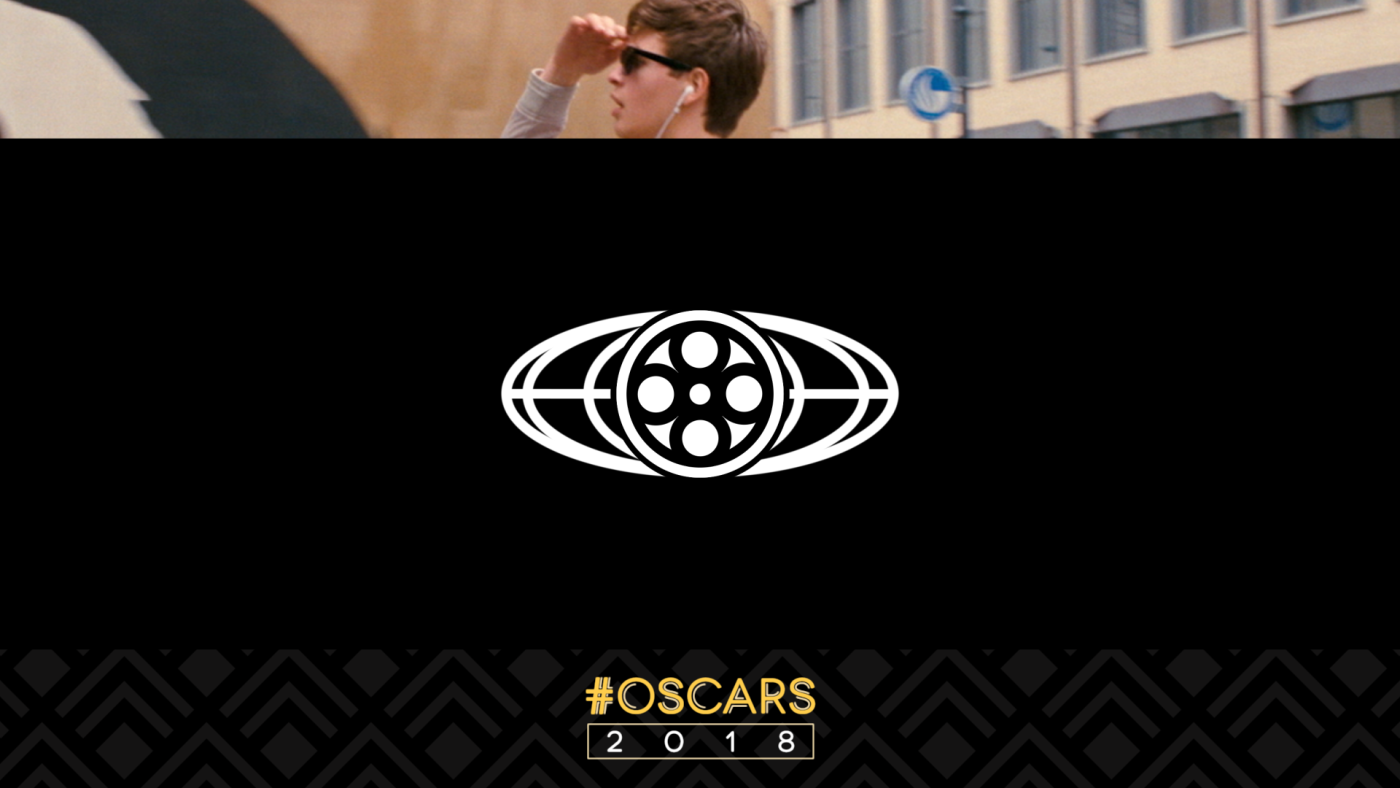 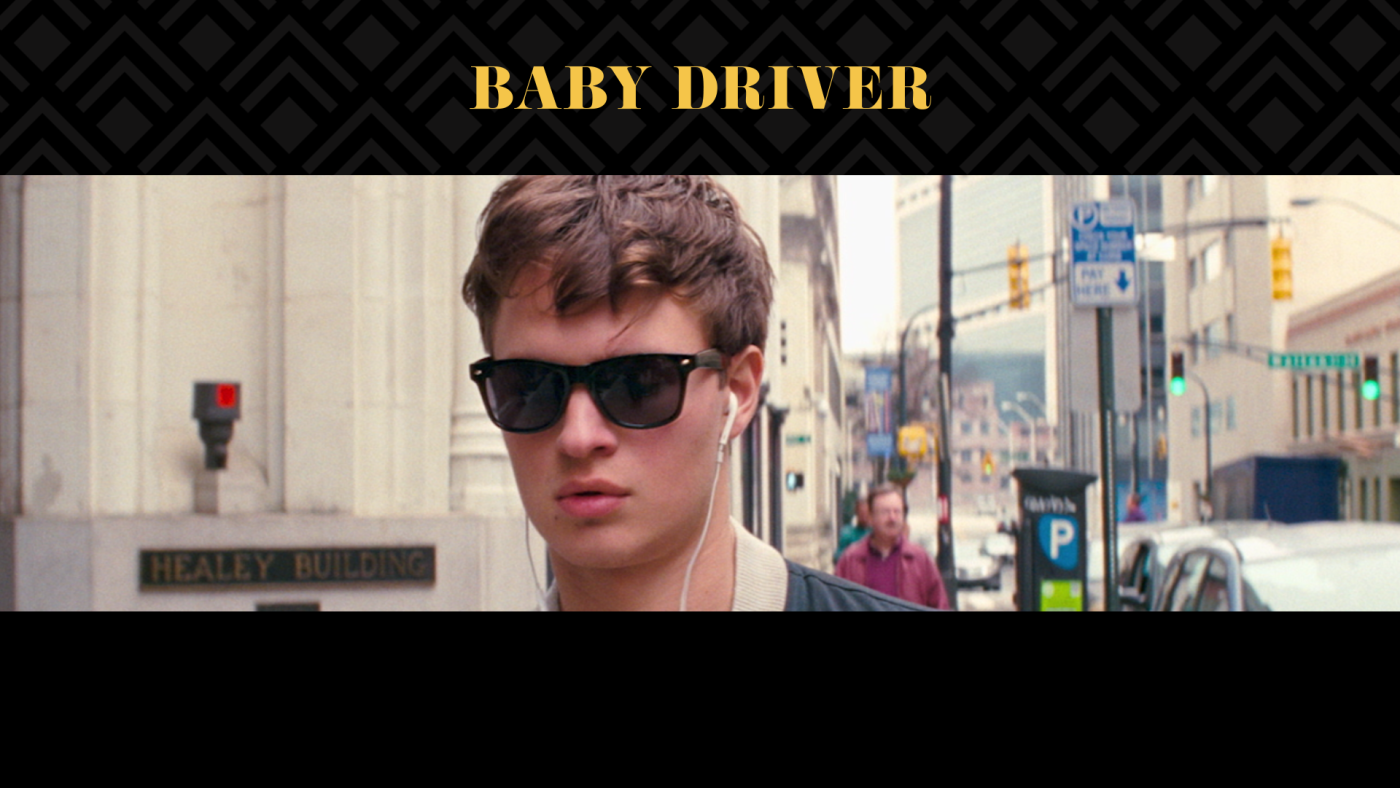 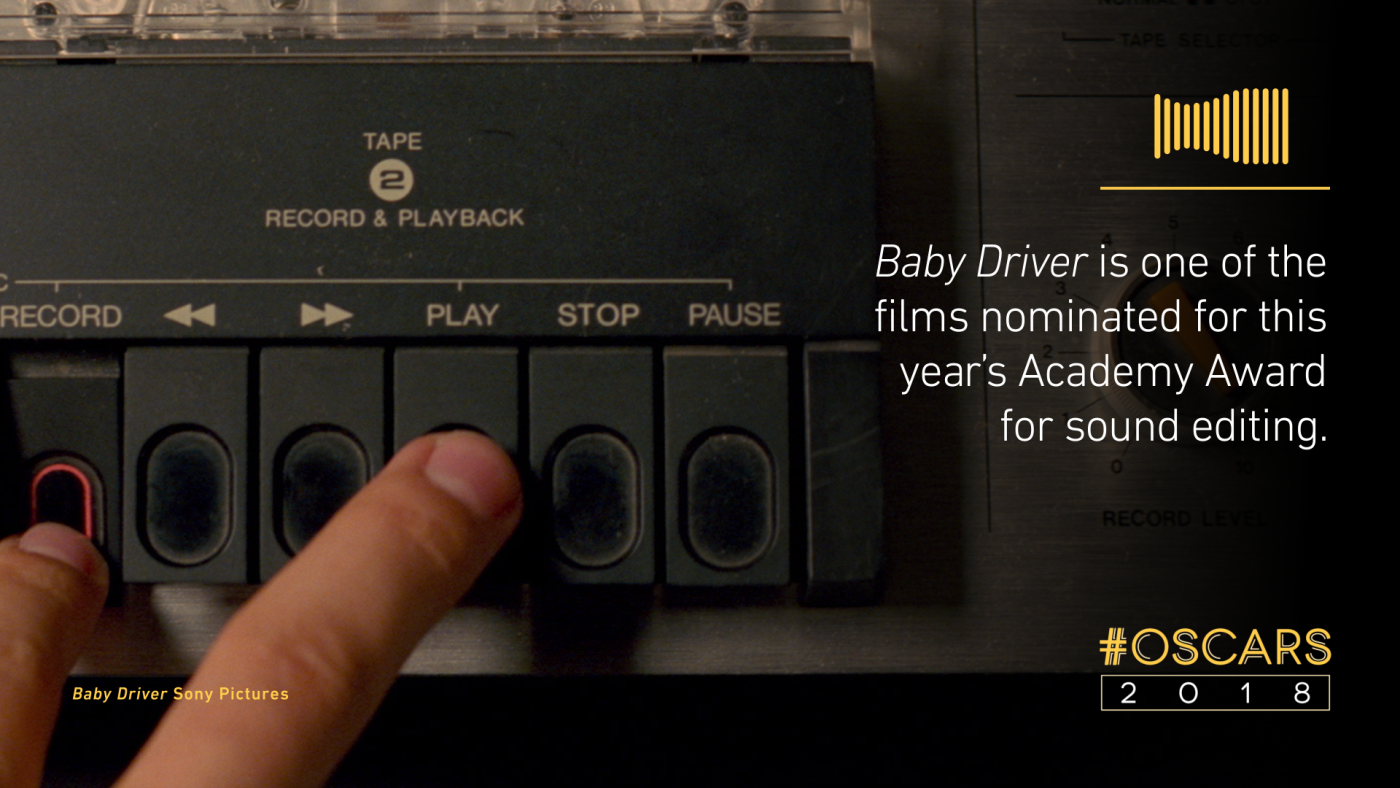 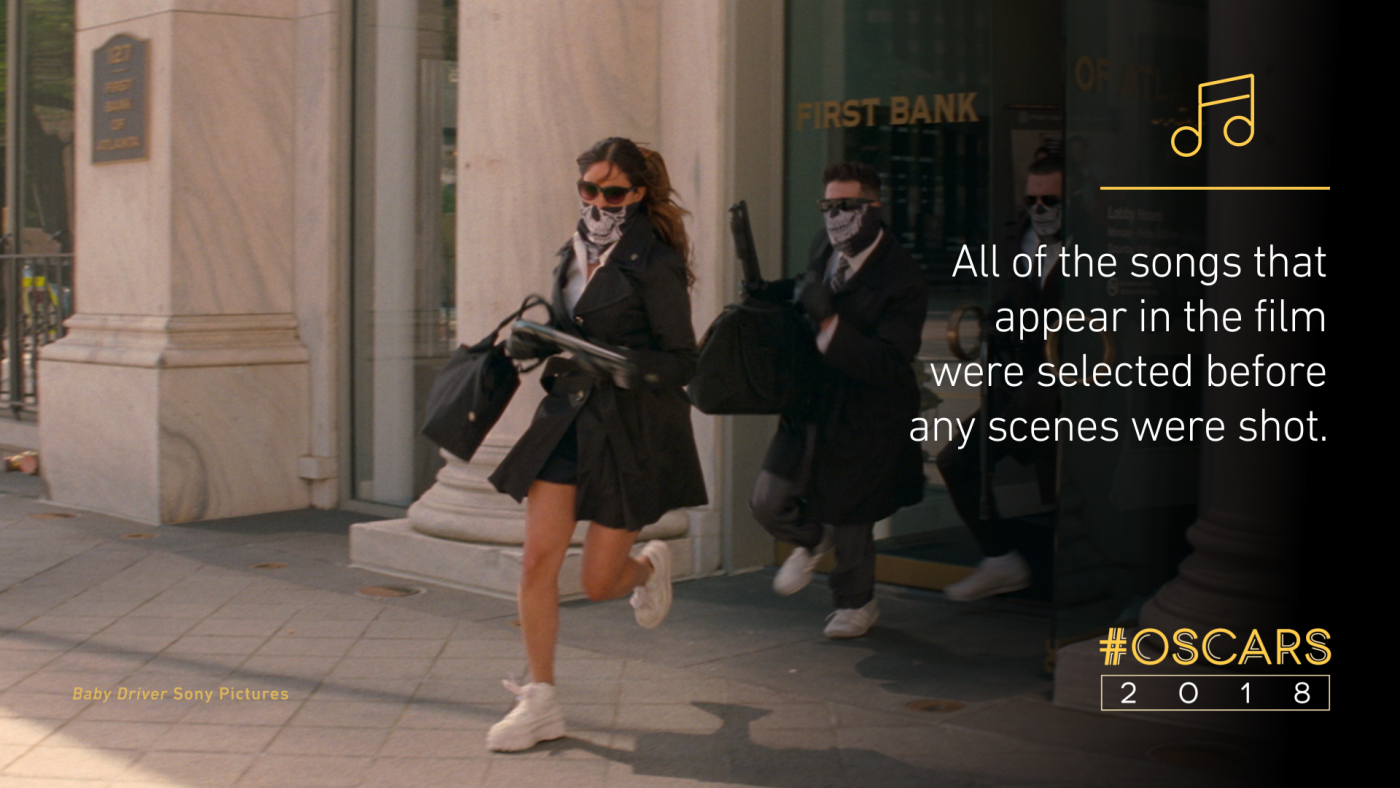 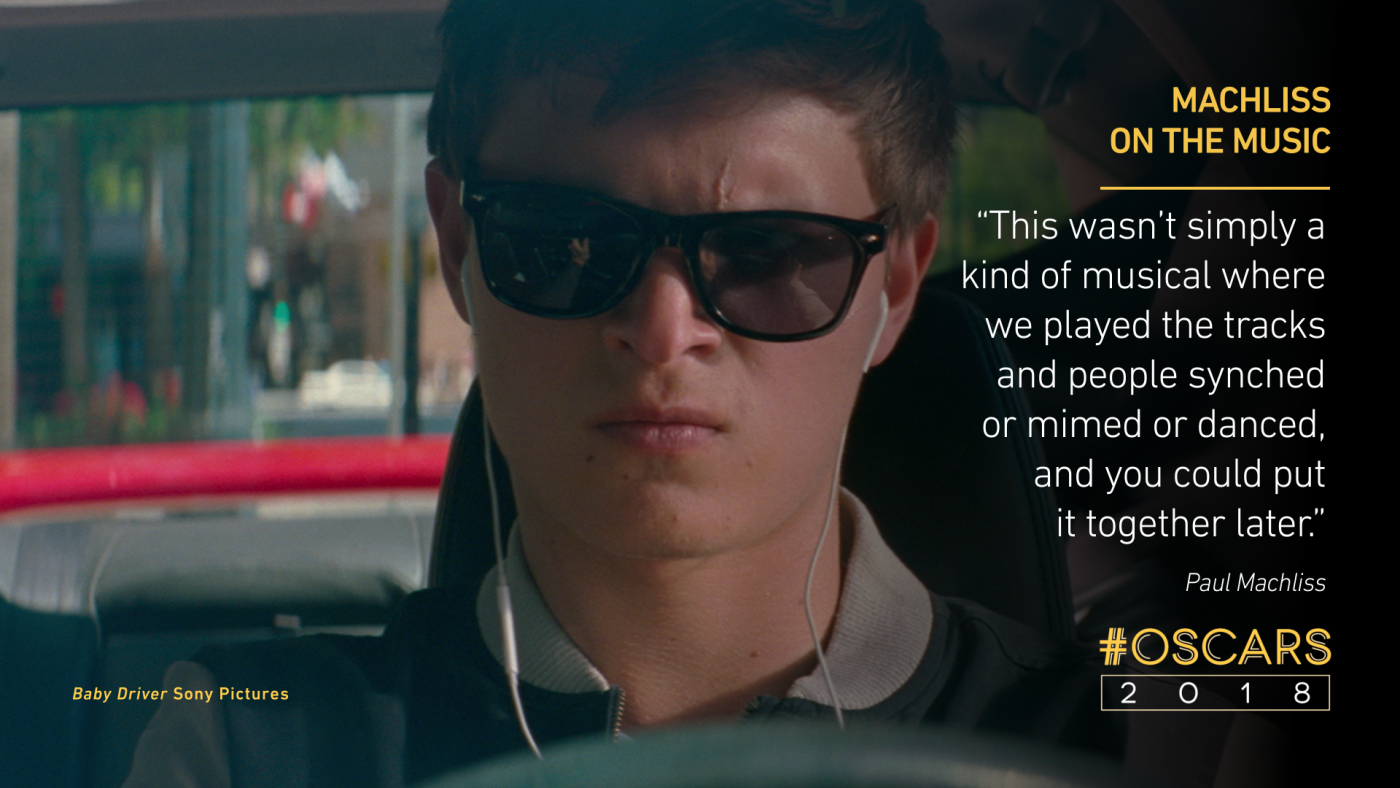 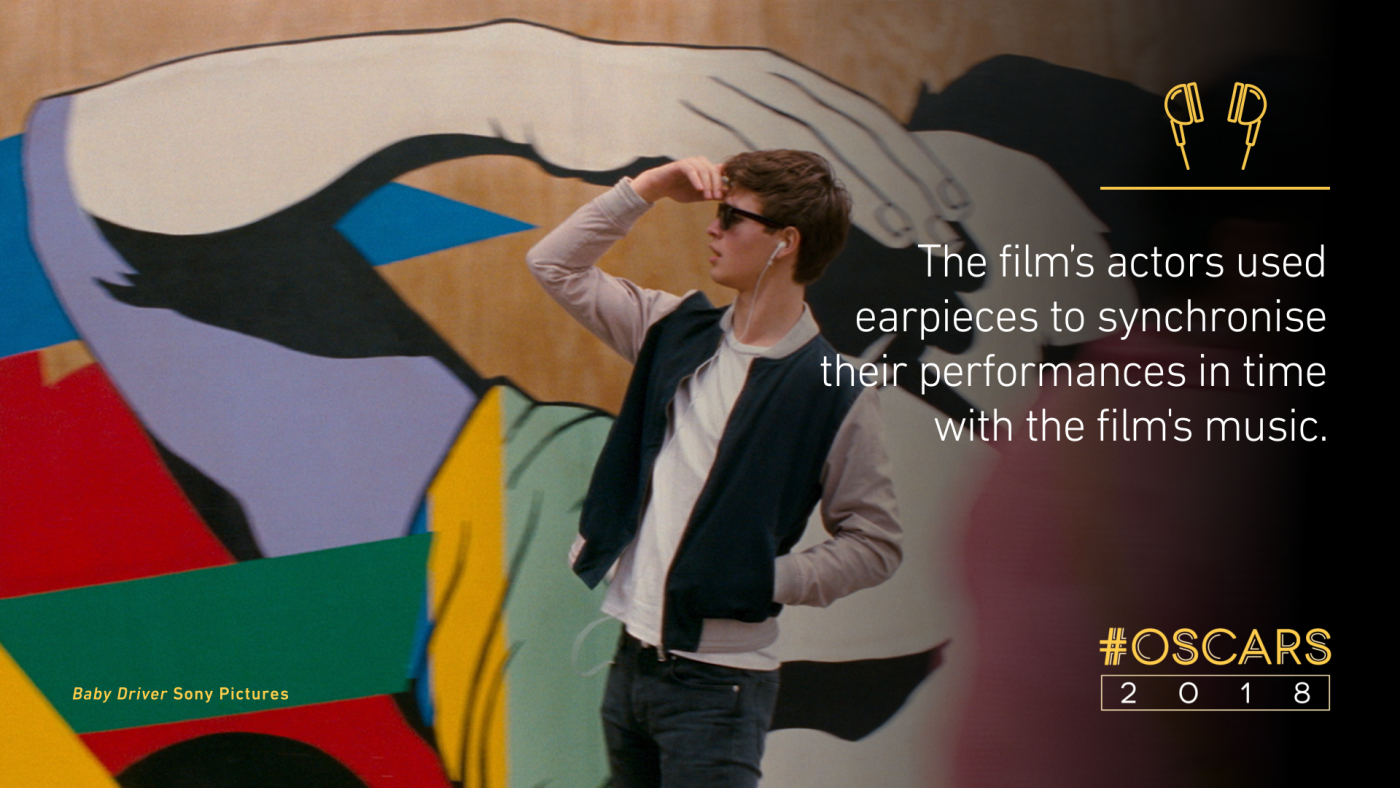 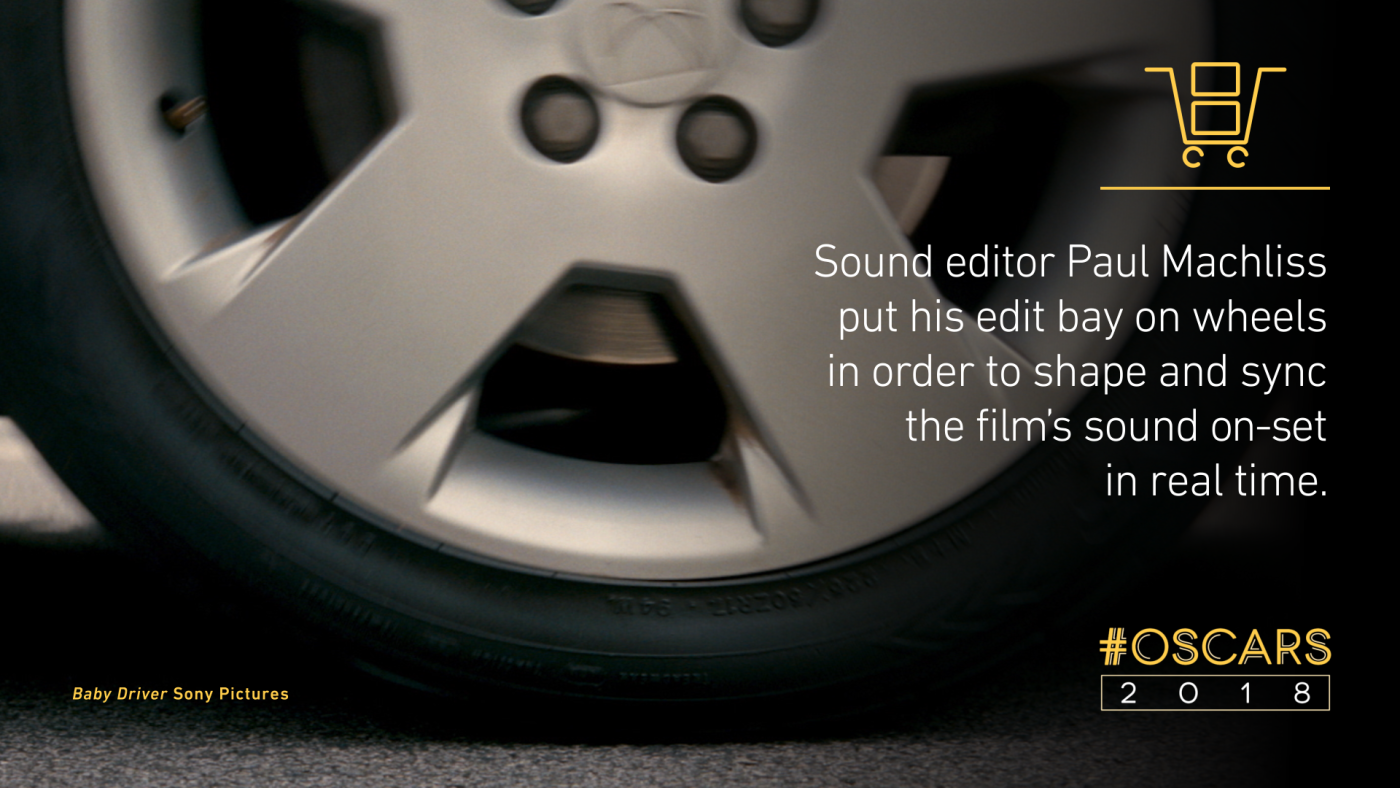 Icons developed for MPAA's #OSCARS2018 Behind the scenes series.

Insert copy here, which should vary depending on your region. Accept